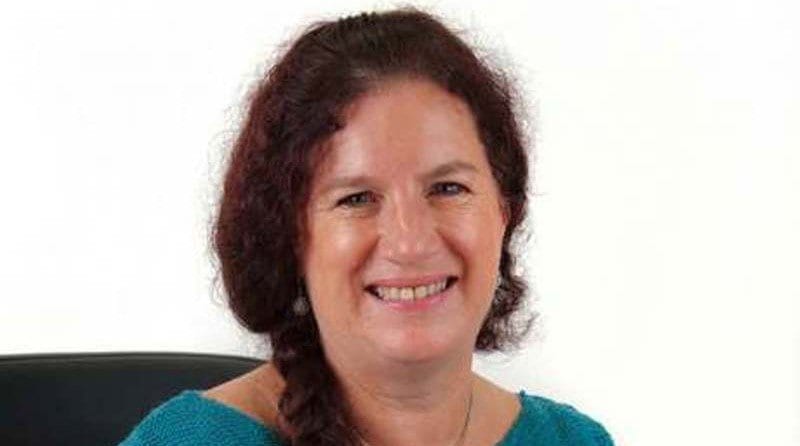 Portsmouth City Council will receive a 32p per hour uplift on the existing rates for the free entitlement for 3- and 4-year-olds, increasing the hourly rate to £4.88.

This is the maximum rate the Government will provide to pilot local authorities funded at levels below the national average and the increase is being passed on in full to providers. Only Newham, an early implementer borough in London, has confirmed it is paying more at £5.17 per hour.

The good news comes after a Portsmouth nursery started a petition calling for a review of free entitlement funding for three- and four-year-olds. Tops Day Nurseries called for the urgent review after losing more than 10% on the hourly rate of one of its settings.

“This is a good result.  £5 would have been better but this rate will solve quite a few problems, it is higher than other rates in the area, and indeed is the highest rate we have seen from any of our local authorities.

“I have no evidence that the increase is a result of our petition or meetings, but I’d like to think they have helped focus politician and civil service minds on their unreasonable and disrespectful expectations of the sector.

“The increased rate came about following the DfE asking councils to review and update how much funding they allocate to early years. The DfE said, in a letter to the council, that 'this has given us a more up-to-date picture of how much funding is needed by local authorities to deliver the extended entitlement.”

The £4.88 rate was also the amount announced by the Government as the average to be given to local authorities when the 30 hours policy is implemented in full.

Portsmouth City Council has committed to providing at least 415 places in the pilot, which will start in September.