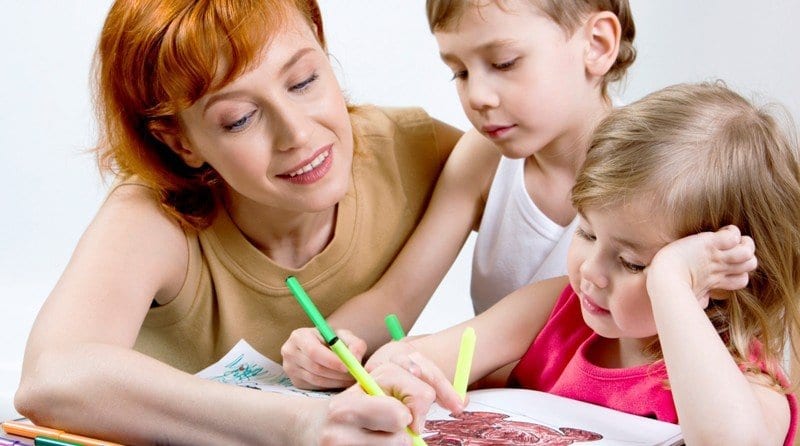 The minister for childcare, Sam Gyimah, has said he will be reviewing the staff structure to deliver the 30 hours in what he called a “big move”.

At the annual NDNA conference, Mr Gyimah said changes to requirements would be consulted upon but added “I am not going to give a timetable today”; this was met with heckles from the audience.

Mr Gyimah said that as a result of consultations with the sector over the past few months he has found that “the most common issue in terms of attracting staff at Level 2 and 3 is the introduction of the GCSE requirement.”

He went on to say that “I have heard from employers who feel the requirement is reducing the pool of new employees.

“Others support the requirements and say other factors such as the improving economy is helping. Others say that studying GCSE English and maths alongside the EYE is helping more people access level 3.”

The childcare minister added that he hoped his attendance at the NDNA conference went some way to assuring the sector that he was taking their concerns seriously.

Nigel Rolfe, managing director of Cherry Childcare, said about the timetable of the review: “I am not satisfied with your answer because we can’t wait Sam. If we delay this until the autumn and a decision is made in September or October, we have lost a year. You want to introduce the 30 hours next year. We aren’t going to have the staff on the ground to deliver the 30 hours.”

In response, Mr Gyimah said: “I am not going to give a timetable today. I have said it is a priority. Let us go through this properly and let us get it right. You will hear from us shortly.”

When the topic was raised about the need to reward and retain staff in the PVI sector, Mr Gyimah stated that he recognised that the sector needed to make a profit and reward staff “and so we have set funding rates at a level to enable you to do so”.

He added that the Government’s current review of how funding was distributed by local authorities was taking into account the fact that rates passed by central Government were sometimes determined by “accidents of history”.

Mr Gyimah said that the system was sometimes unfair and “I want to make sure the extra £1bn a year by 2019/20 goes to you on the frontline.”

Chief Executive of the Pre-school Learning Alliance, Neil Leitch, welcomed the news and called for functional skills to be recognised as GCSE equivalents.

He said, “Many providers have told us of the staffing challenges that the current situation presents, and it is concerning that the requirements are acting as a barrier preventing talented potential practitioners from entering the early years workforce.

“With the imminent introduction of the 30-hours free entitlement offer, it is crucial that the sector is suitably staffed in order to meet the additional demand for places.

“And so, we hope that the review will recommend that functional skills be accepted and recognised as GCSE equivalents.”

During his speech, Mr Gyimah also launched Millie’s Mark, a quality standard for settings in which all employees are trained in paediatric first aid (PFA).