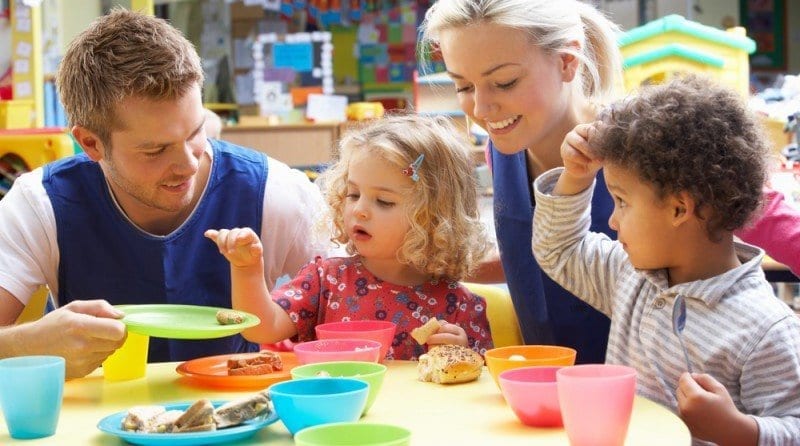 “The private, voluntary and independent nursery sector offers the vast majority of these places with only 9% provided by schools.

“The good news is that according to the recently-released National Statistics: Education provision: Children under 5 years of age, January 2016, take-up has risen to 68%, compared with 58% last year.

“But there is clearly more work to be done to ensure as many disadvantaged two-year-olds as possible are able to take up the places they are entitled to.

“The report highlights the need to make sufficient numbers of high-quality places available. Better funding levels is the key to ensuring this.

“Chronic underfunding is causing some nurseries limit the numbers of two-year-old funded places that they are able to offer.

NDNA’s Annual Nursery Survey 2016 found 54% of nurseries offering free two-year-old places made an annual average loss of £718 per child or £6,463 in total per nursery.

“This shortfall must be made up elsewhere, through fees for paying parents, simply to allow nurseries to balance their books and stay in business.

“NDNA agrees with recommendations to streamline and simplify early years funding and is recommending a Childcare Passport initiative to allow funding to follow the child.

“NDNA is also campaigning for nurseries to receive at least the same levels of Early Years Pupil Premium funding as primary schools.”