From inadequate to good! 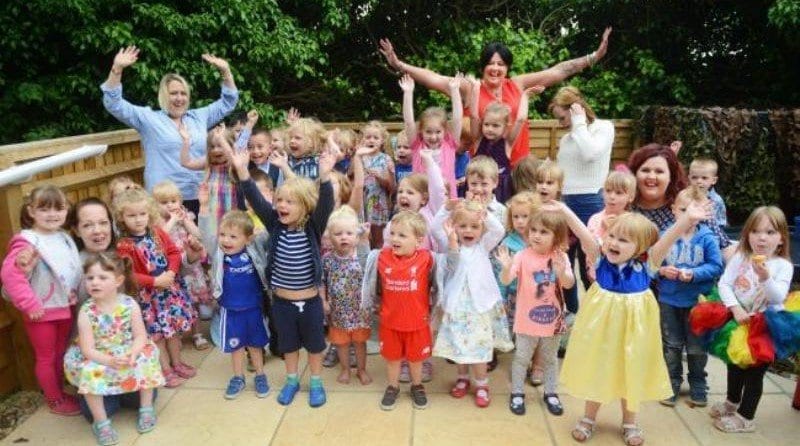 North Drive Preschool in Grove has seen their Ofsted rating jump from ‘inadequate’ to ‘good’, with the setting manager being praised for her strong leadership.

Manager, Sarah Overson, said their new grade has been, “worth fighting for”, after she appealed against their Inadequate grading of March 2015.

Speaking of the grading from 2015, Mrs. Overson said the inspector had been “biased” against the setting, believing there were outstanding complaints against it. The inspector, Natasha Crellin, had said the quality of teaching and management of behaviour were poor, warning that there was a lack of confidence amongst staff regarding safeguarding procedures.

During the appeal, Ofsted’s contractor, Tribal, admitted the inspector had mistakenly believed there were outstanding complaints against the setting, apologising but upholding the original grading.

The setting was then subject to further inspection, with the new inspector upgrading the rating from “inadequate”, to “requires improvement”. The new report stated that although teaching had improved, the staff still needed to “consistently motivate and challenge children to achieve well in their learning”.

Following this, Mrs. Overson and her staff have been working extremely hard to make the improvements necessary, and an inspection last month saw them upgrade to “good” with the new report stating: “The last year has been a challenging one for the preschool staff.

“Despite this, under the strong leadership of the manager, staff have worked together well to improve the provision and their practice.”

It continued to highlight that support for children’s learning was “good”, and staff planned “an interesting and varied range of fun, stimulating activities which children thoroughly enjoy.

“They (the children) make good progress in their learning and are well prepared for starting school.”

Mrs. Overson has managed North Drive for 9 years, and said of their recent inspection;

“This is absolutely fantastic – I’m really proud of the staff, parents and everybody.

Speaking of her previous inspections she believed this was an unfair rating, but that there may have been inconsistencies in their paperwork, stating; “Maybe some of the paperwork was outdated and in some ways I have had to change how we do things.

“But every inspection has dealt with the fact that, if anything, we’ve been too nurturing.

“That will never change – that’s how we are: every child is thought of. But we will also do everything by the book and everything that needs to be done.

“As long as my children are laughing, smiling and having fun, I will deal with the paperwork.”

Congratulations on your new “good” rating, and good luck for the future