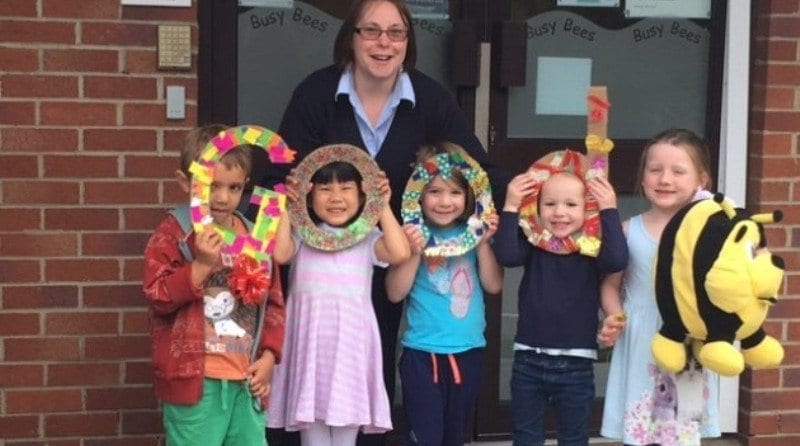 Busy Bees Nursery at St Albans City Hospital had its Ofsted registration suspended in April, following an incident where a 25-year-old man was questioned on suspicion of inciting a teenager to engage in a sexual act.

He has been questioned by police and has been released on bail until later this month.

Ofsted has since visited the nursery to carry out another inspection and the nursery was able to retain its ‘good’ rating it had received prior to the incident.

The Ofsted report highlighted that appropriate action had been taken, that safeguarding was effective and that the manager and staff had understood how to recognise the safeguarding concerns.

The nursery was praised for its good communication with parents, the quality of teaching, learning and assessment as well as personal development, behaviour and welfare of the children.

Ofsted also commented that the nursery only missed out on an ‘outstanding’ grading because of their being no fixed routines, especially for babies, where staff were not recording formal observations regularly enough.

“All the staff at the nursery work tirelessly to ensure that every area of care and education is provided at the highest level for our children and their families.”