NDNA welcomes funding review proposals which include its recommendations 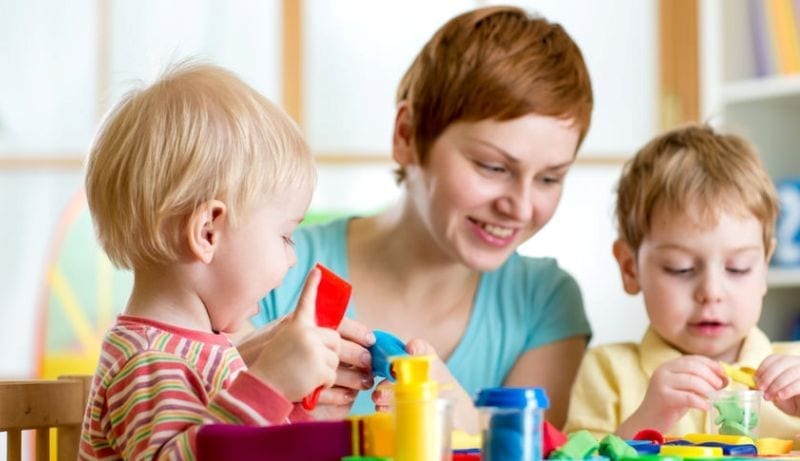 NDNA is urging the nursery sector to respond within the tight six-week window.

Purnima Tanuku OBE, Chief Executive of National Day Nurseries Association, said: “We welcome the Secretary of State’s commitment to the reforms and assurance that most areas will see a real increase in funding. This consultation shows the Government has listened to our concerns. We are pleased that a number of our recommendations to simplify the funding formula and ensure that as much money reaches the front line as possible have been included.

“This consultation is the start of a process to reform the funding system. After implementation of changes from the consultation, the next step will be for local authorities to develop their local funding formulae. The sector needs the certainty of viable hourly rates so they can plan their involvement in 30 hours childcare. The publication of indicative hourly rates for each area by DFE is helpful, though providers should understand that the final rates will not be decided for several months.

“As well as improving the funding system, it’s vital sufficient investment is in place long-term for the sector to be able to deliver the government’s flagship 30 hours policy, particularly given the impact the National Living Wage will have on costs over the coming years. We also need consistent understanding that funding is for provision of free childcare and it is perfectly reasonable for providers to make charges to parents for optional extras.”

Commenting on the detail of the consultation, Purnima continued: “Local authorities have been receiving funding based on historical, outdated factors. The DfE’s plans to allocate money according to an area’s needs makes more sense and should be much fairer.

“Councils will have to pass on at least 95% of their funding to providers, effectively ring-fencing almost all of the allocated funding and limiting the top slicing which has resulted in nurseries receiving much reduced funding in some areas.

“We’re also keen for plans for an equal base rate for all provider types – schools, nurseries and childminders – to come to fruition as quickly as possible. Plans for a streamlined approach to supplements focusing on factors such as deprivation, rural areas and flexibility also seem fair, but the option for a higher rate for settings offering 30 hours free childcare could be seen as an incentive or a penalty. We will look in detail at whether this will penalise smaller or sessional settings where they don’t have the resources to deliver more than 15 funded hours.

“NDNA particularly welcomes the transparency around local authority funding for children with SEND, which will extend to early years. With providers reporting a lack of access to funding to support children, this focus on SEND is vital as we expand funded hours to ensure no eligible children miss out. The sector needs to have confidence that money is available to support them to offer high quality early learning to meet all children’s needs.”

NDNA will be consulting with its members across the country and urging them to respond to the consultation which runs until 22 September.

Purnima added: “We will be looking at the proposals in detail, consulting closely with the sector and putting together a strong response.

“Childcare providers will need the Government to give a timely response to this consultation because local authorities will then need to have the time to put their own funding formulae in place ahead of the next financial year, followed by the 30-hours funded childcare roll-out next September.

“These proposals are a step forward in making distribution of early years funding fairer across all local authorities and types of childcare provider, but meaningful overall investment is essential to ensure successful delivery of the 30 hours free childcare policy, particularly with National Living Wage increases coming over the next few years.”