No-go for Pokémon outside nurseries 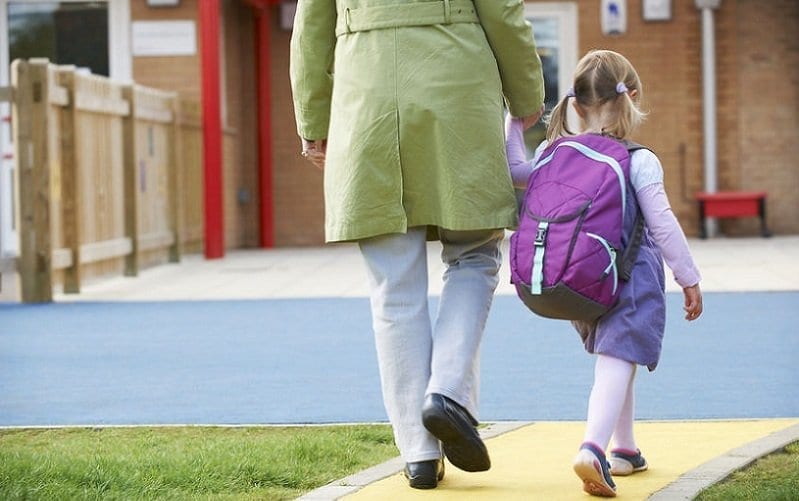 With new game app Pokémon Go taking the world by storm, there are safeguarding concerns for nurseries following problems in the US.

Last week a childcare centre in America has removed itself as a Pokémon Go hotspot after complaining about strangers lurking around the property.

Pokémon Go is an augmented reality game where users try to capture virtual creatures, called Pokémon, which appear on their screens as if they were in the same real-world location as the player.

The childcare centre above appeared as a ‘gym’ in the game. ‘Gyms’ are battle arenas for players and are allocated to community centres and local landmarks.

Jo Baranek, Lead Early Years Advisor at the National Day Nurseries Association (NDNA), said: “Pokémon Go has clearly got its good points, in that it’s getting people out and physically active. But if people are hanging around outside nurseries this presents a safeguarding issue.

“If a nursery becomes a popular place for gamers and attracts a lot of people, not only does it make real threats harder to spot but it publicises its location to those who wouldn’t normally be there. It could also create a reason for unsavoury characters to hang around with phone cameras at the ready.”

If a nursery is made into a ‘gym’ and would like to be removed from the game, they can submit a request to the game’s developers – see a web link at the end.

Jo advises that nursery staff can also take practical measures with children at their setting: “Staff and parents need to make sure young children are aware of basic safety measures, such as not talking to strangers, not wandering around alone and reporting any worries to a trusted adult.

“Don’t forget to make staff aware too, so they aren’t distracted or playing the game while driving close to the nursery – and remind parents about general monitoring of apps and IT.”

If children are interested in playing Pokémon Go with their parents or carers, Jo points out that it’s a good time of year to get out and about without looking at a screen: “You can encourage children to find other ways to get outside that involve looking for what is actually out there.

“For example summer is a great time to do a nature scavenger hunt, so children can use their observation skills in a better way and engage with nature.

“There are obvious safety issues connected to children walking while looking at screens, as there are for adults, such as bumping into objects, falling down holes and walking into roads. Parents need to consider this if their children show an interest in the game.”

Have you experienced any issues with Pokémon Go around your nursery? Get in touch with your stories – email marketing@ndna.org.uk or call the press office on 01484 407066.