Woman accused of assault on trial 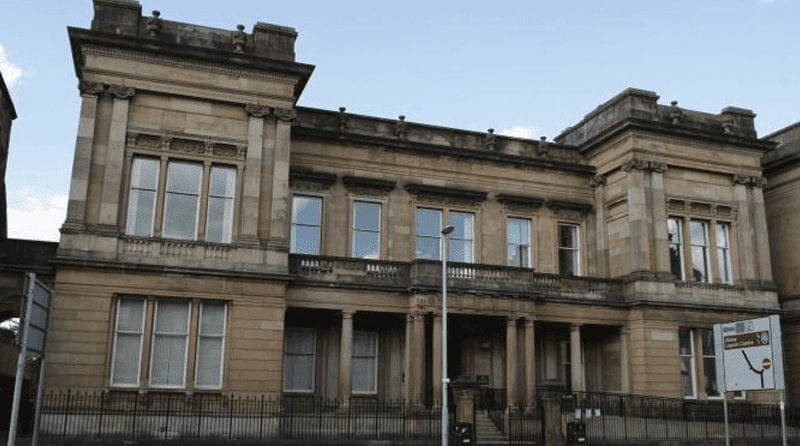 A woman is on trial after allegedly assaulting 5 one-year-old children at the setting in which she worked.

The woman in question, Laura Houston, is said to have drawn on one boy’s face with a marker pen before dragging him around by his ankles, force-feeding one tot until she was sick and tripping up another.

Further incidents include pulling a girl by the arms and shaking her, hitting another little boy and tripping one tot causing him to fall and hit his head on a chair.

The incidents are alleged to have happened between August 2014 and February 2015 when the children in question were aged just one. Houston is now facing 5 charges of assault and denies all charges.

A former colleague, who worked with the accused in late 2014, has spoken at the trial, stating that Houston had in fact assaulted the children and even admitted to drawing on a child’s face.

She said she believed it was in December of 2014 that the accused drew on the young child’s face with a marker, taking his photo after. Another member of staff then became involved, attempting to remove the marker from the child’s face.

She stated: “I saw [the boy] had a moustache drawn over his top lip. I came back from my lunch and had asked what had happened. Laura was, at that time, taking a picture with one of the nursery cameras of [the boy] with the pen on his face.”

The witness stated that she had been told that Ms Houston had drawn on the boy’s face. “I looked at Laura and she confirmed that. She said, ‘Aye I did, I did do it’.”

She continued, saying that the child was then taken to the bathroom to be cleaned up as the mark was not coming off with wipes available in the room.

Only 16 at the time of the incident, the witness continued to say: “I was still training at the time. This is a qualified member of staff — I’m meant to be looking up to her. I just didn’t feel right — I felt a bit uneasy.

“I had seen Laura tripping up the children as well.

“I witnessed Laura calling [one boy] over and, as he was doing so, putting her leg out and tripping him over.

“I think it was deliberate — you wouldn’t just call a child over and then put your leg out when you’re standing still. [The boy] fell over and fell to the ground.

“He started crying as he’d obviously fell and hurt himself.

“She picked him up as if she’d done nothing wrong and just calmed him down.”

The trial began earlier this month, with a press coverage ban being lifted last Friday. The case has been adjourned until later this week.