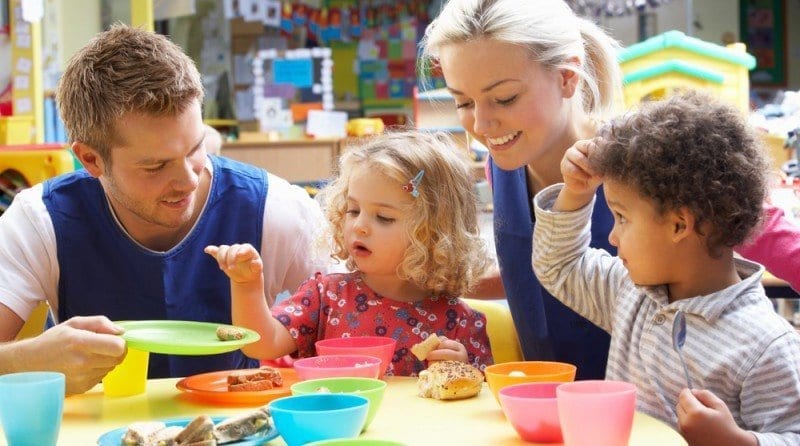 From May 2017, the government will be changing the rules as to how it funds apprenticeship training in England. Certain larger organisations will need to contribute to a new apprenticeship levy and, in most circumstances, employers will be expected to make a contribution to fund their apprentices’ training.

The new apprenticeship levy will require UK employers with a pay bill over £3 million a year to make an investment in apprenticeships.

Once an employer has declared the levy to HMRC, they will be able to access funding for apprenticeships through a digital account which will be set up for this purpose. The funds in this account cannot be used to pay the costs associated with employing an apprentice – such as paying their wages – it can only be used towards paying for the apprentice’s training.

When the new funding rules come into play in May 2017, employers will be asked to make a contribution to the cost of training their apprentices and the government will pay the rest.

The government are currently seeking views on proposals that they pay 90% towards the cost of training and employers pay the remainder. The co-investment rate will be confirmed in October 2016, however employers can feed in their views here.

There will be 15 funding bands, ranging from £1,500 to £27,000. The upper limit of each band will cap the maximum price that the government will pay towards an apprentice’s training.

Under the new rules, if the employer negotiates a price with a training provider that is more than the maximum allowed by the funding band, then the employer must pay the difference between the band maximum and the agreed price, in full.

The government’s proposed changes to apprenticeship funding will not affect apprentices who have been accepted onto their training programme before May 2017. In these cases, the terms and conditions which applied when the apprentice started their training will remain in force for the duration of the course.

If you’re thinking of training an apprentice at your setting, why not get them signed up for their course before the funding rules change?