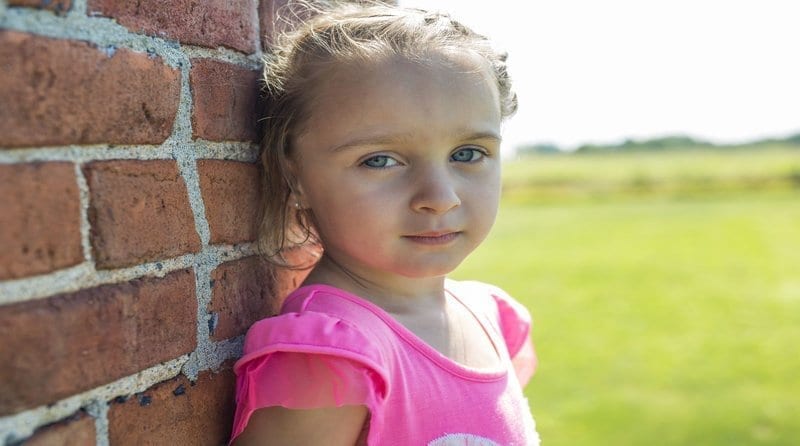 A survey by PACEY has revealed that children as young as three have negative perceptions of their appearance, with nearly a third of nursery and school staff saying they’ve heard a child call themselves ‘fat’.

One in ten have said that they’ve heard a child saying that they felt ugly and nearly a quarter said they had ‘seen signs’ that children aged between 3-5 years old were unhappy with their appearance or bodies.

Dr Jacqueline Harding, an adviser to PACEY, said contributory factors to children’s negative perceptions of themselves were likely to include TV images and general chat by adults about their bodies.

She said, “By the age of three or four some children have already pretty much begun to make up their minds (and even hold strong views) about how bodies should look. There is also research evidence to suggest that some 4-year-olds are aware of strategies as to how to lose weight.

“Of course, there is now mounting concern that the formation of these views (so early on in life) may develop into later eating disturbances or depression.

“We know for sure that early experiences matter the most and we need to be very careful about how (even inadvertently) we signal to children that they should think negatively about their bodies and how they look.”

Dr Harding added that there were ways that parents could help raise the self-esteem of their children, including talking about their own bodies in a positive manner. She also suggested that building children’s self-confidence by focusing on who they are as a person, rather than what they look like, was another important factor.

PACEY has partnered with Be Real, a campaign which is striving to change young people’s body image perception by putting health above appearance.

Chief executive of YMCA England, Denise Hatton, said the survey that PACEY carried out has highlighted a worrying trend:

“Body confidence issues are prevalent among young people today and the survey results add to the array of evidence that suggests intervention at a young age is necessary.

“This is why the Be Real Campaign is working with partners such as PACEY to develop resources and materials to help schools, parents and students challenge the way young people view and talk about their bodies.”

For further advice and resources on how childcare practitioners can help promote children’s positive attitudes towards their bodies, go to https://www.pacey.org.uk/bodyconfidence/