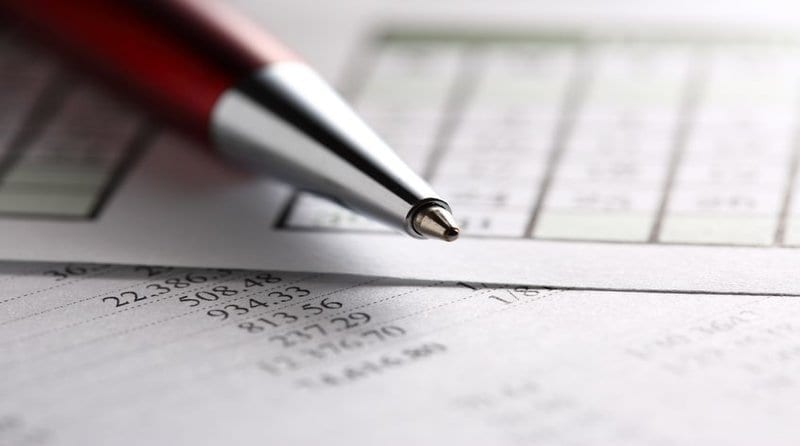 To be able to deliver the 30-hour entitlement, the government are investing over £1 billion more per year into childcare by 2019-20. Of this, £300 million per year will be allocated towards increasing the average hourly funding rates for two-, three- and four-year olds.

The government wants to ensure that the new funding is distributed fairly and evenly across the country, giving childcare providers an incentive to deliver the 30-hour entitlement in order to meet the needs of 400,000 families as of September 2017.

A consultation has been put together and the government are currently seeking views on proposed changes to the way early education is funded for 3 and 4 year olds, including the introduction of a new national funding formula.

In the past, the government allocated funding to local authorities based on historic council expenditure. This has led to significant variations in funding between local authorities and a resulting funding rate which doesn’t correlate with provider costs. In addition to this, some councils retain more of their allocation as “central” spend than others – leading to an uneven playing field in terms of what some providers receive versus others.

It will be based on 3 funding factors:

The base rate will allocate the majority of the funding (89.5%)

Which local authorities will be better off?

The government believes that most LAs will gain funding on their hourly rate when the new formula is fully implemented.  It has predicted that 112 authorities will receive more generous per-hour funding and 38 will receive less.

However, it has promised that, under the new changes, no local authority will face a reduction of more than 10% of its hourly funding rate against its 2016-17 baseline.

How much funding will be passed onto childcare providers?

Under the proposed plans, 95% of early years funding allocated to local authorities will be passed directly to providers. This will be especially beneficial for those settings whose local authority diverts a lot of funding to central spending.

This transition will happen in stages, with the government aiming for 93% of local authority funding to be provided to the frontline in 2017-18, moving to 95% by 2019.

When are the changes likely to take place?

For delivering the existing 15 hours, the new funding formula is likely to start in April 2017.

For the additional 15 hours, it is likely to apply from September 2017 – which is when 30 hours of free childcare is going to be implemented nationally.

Let the government know your views on the proposed new funding changes here.