Parenta Trust’s third and fourth nurseries are now in build! 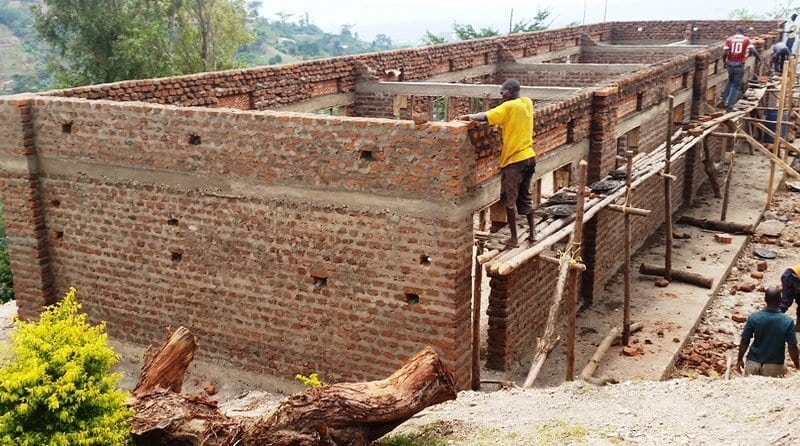 It wasn’t too long ago that the Parenta Trust celebrated the build of their second pre-school in Uganda.

Now the charity is delighted to announce that the construction of their third and fourth nursery schools is progressing as planned. The third school is being built in the Wakiso District of Uganda in the grounds of Kiti Parents Primary School, with roof trusses being added to the building at the beginning of this month. 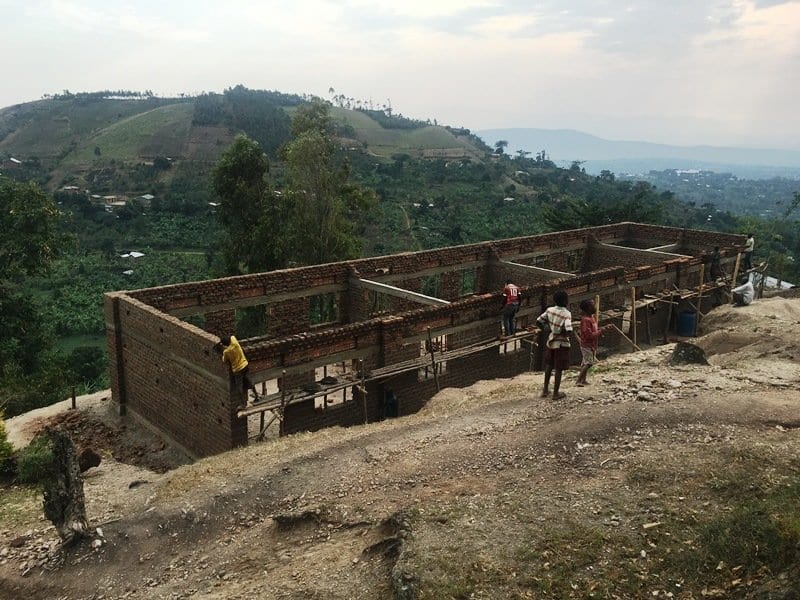 Work on the fourth pre-school is currently underway in the Kasese District of Uganda, with builders already having finishing laying the slab. The pre-school occupies the same site as Nyakabale Church of Uganda Primary School, making it easier for youngsters to transition from nursery to school.

Once both schools are finished, this will take the Parenta Trust’s total count of pre-schools to 4. This exceeds the expected rate of building one school per year, as pledged by the charity’s trustees back in 2013.

On November 5, a team of Parenta Trust supporters will fly from the UK to officially open the two new nurseries and learn more about how the charity makes a difference to the lives of children and local communities.

The fourth Parenta Trust pre-school is under construction in Kasese

Allan Presland, CEO of Parenta and a trustee of the charity, said of the two new schools: “We are excited to be travelling to Uganda in early November to open our two new nursery schools.

“Once full, we will have around 300 orphaned and disadvantaged children receiving a nursery education. My thanks go to everyone who has supported us with this outstanding achievement.”

To register your interest in joining the forthcoming trip to Uganda, visit Parenta Trust website.