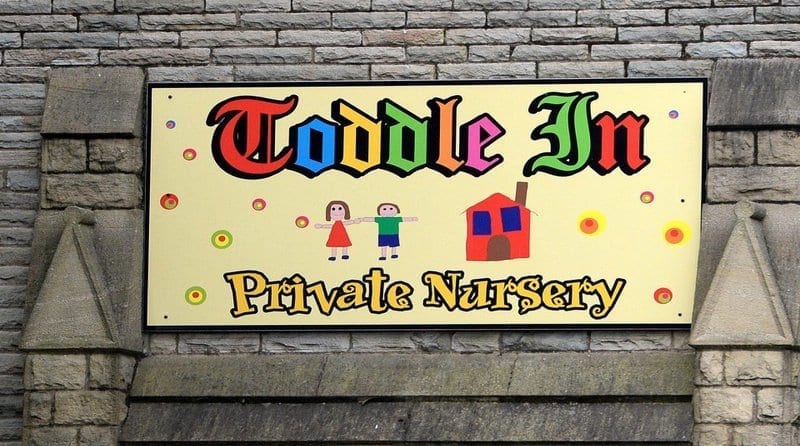 A nursery owner who has stated that her business has £10,000 debt from unpaid fees has hit out at parents who can afford luxuries but claim they are too poor to pay for childcare.

Jessica Webber, who owns the Toddle In nursery in Lancashire, posted a furious rant on social media saying she was ‘fairly livid after going through today’s outstanding debts’ after seeing parents who owe money brag about their lavish lifestyles on Facebook.

In the post, she condemned parents who boasted online about treating themselves to hair extensions, manicures and holidays whilst knowingly racking up unpaid nursery fees.

In her rant, Ms Webber said: “If you see this as unprofessional, then so be it, but I’m fairly livid after going through today’s outstanding debts at nursery!

“Therefore, until you have paid up and or if you are unable to afford the fees, in order for us to pay the wages for the people to look after your children and pay for the food to feed your children and the toys for them to play with, maybe consider prioritising.

“Housing, utilities, food, and if you choose to use a nursery, child care fees, are necessities.

“We are not a charity. We are a small business with large overheads and merely ask for prompt payment for the services we provide and you receive.”

Ms Webber said that the post was a last resort after all other avenues – such as payment plans – had failed, with some parents still owing her money after their children had left for school. She has now been driven to contact a debt recovery agency to force some parents to pay up.

Her post has received widespread support, including from parents whose children attend the nursery.

Ms Webber added: “Unfortunately, people need to face the facts that not everyone puts the care of their children as a priority and that in reality, there’s just a minority of people who are egocentric individuals who think the world owes them!”

She added: “To be told they are waiting for payment from tax credits, student finance, child support etc. (sometimes genuine), only to see FB posts of them on holiday or on a night out with their new eyelashes, before disappearing and owing hundreds of pounds.

“So frankly, I don’t care if it causes embarrassment to those that dodge paying in lieu of luxuries!

“Those parents who struggle paying for genuine reasons know that we are there to help them in any way we can. But in the meantime, my original point still stands. We provide a service. We have wages and other overheads to pay. We aren’t a charity.”