Plans for new nursery rejected over parking and traffic fears 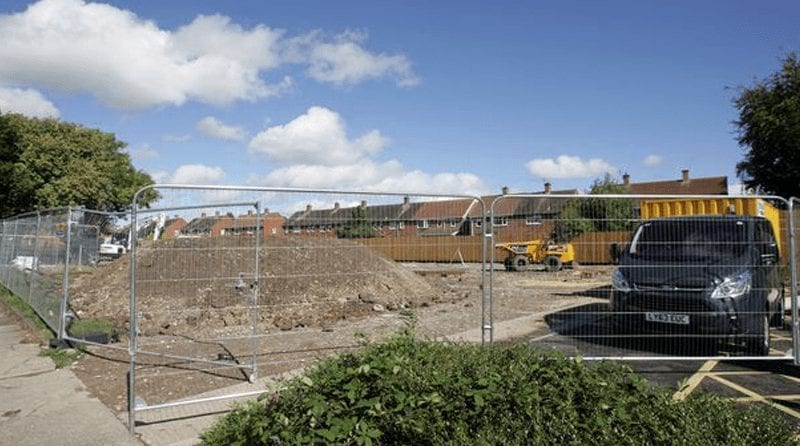 A proposal for a new 82-place nursery, an office space and 3 retail units has been rejected, despite planning officers recommending it for approval.

The site in North Tyneside would have required 18 members of staff, providing 16 parking spaces, but a number of objections were raised about the site as a whole.

Residents were concerned about traffic, raising concerns about potential parking problems and increased traffic on an already busy road. Loss of residential amenity was also raised as an issue.

The North Tyneside Council Planning Committee rejected the scheme, saying that the new setting would have a severe detrimental impact on parking congestion in the area and highway safety, given the proximity to Churchill Street and Tynemouth Road junction.

The committee also stated that: “The principle of the use of part of the building as a nursery is not acceptable in this area because it is a Local Centre and the use is considered to be inappropriate given its design and layout.”

In contrast to this, planning officers recommended the site for approval saying that the development would have no immediate impact on surrounding areas and residential amenity.

Their report said: “It is officer opinion that the development in terms of traffic generation will not have a severe impact on the highway network.

“Taking into account the range of uses, their differing operating hours and the likely short duration for parking, it is officer opinion that on balance the parking provision for the site is acceptable.”

“I’m not against the idea of tidying up the site and redeveloping it. My main concerns were traffic congestion and parking, and the impact that would have on the community.

“The number of parking spaces proposed with the development was not adequate for three shops, an 82-place nursery and an office.