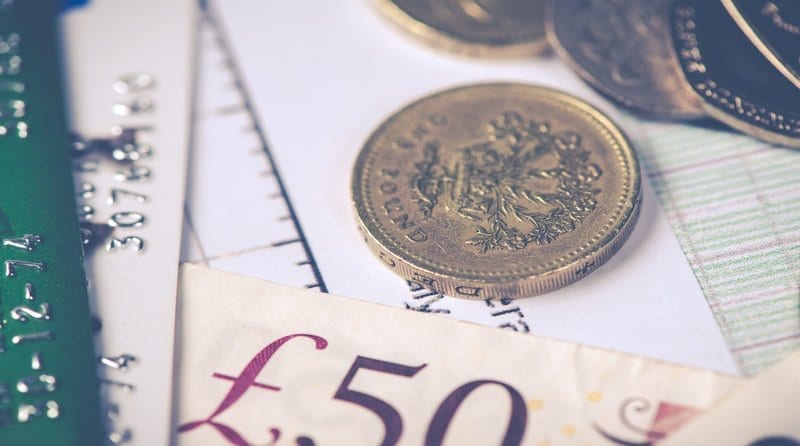 Many day nurseries are to be hit by huge rises to their Business Rates from April 2017.

Some will see rate hikes of 50% – or even more than double current levels – according to NDNA’s member benefit partner Lambert Smith Hampton, the commercial property consultancy working with investors, developers and occupiers in both the public and private sectors across the UK and Ireland.

Mr Williams found that a significant number of nurseries are set to see increases of up to 115% on the M62 corridor and in the South East.

Meanwhile rises for businesses in Cumbria and Wales tended to be about 5%. For the Midlands and South East, rises of 30% were typical and in the South West, increases of 10% were average.

Purnima Tanuku OBE, Chief Executive of NDNA, said: “These rises will be a huge burden for nurseries which are already facing severe financial pressure from increasing pay roll costs associated with National Living Wage and uncertainties around the forthcoming 30 funded hours initiative.

“According to NDNA’s Annual Nursery Survey, nurseries’ average Business Rates bill in England this year was £13,689. Increases will leave the majority of nurseries having to find thousands of pounds more to cover new levels at a time when money is tighter than ever for them.

“NDNA has long been campaigning for nurseries to receive full exemption from Business Rates. Following our lobbying, the Department for Education wrote to councils in January last year, recommending this, but to our knowledge no local authority has acted upon this advice.”

Mr Williams warned that changing processes from April were likely to lead to long delays in appeals being settled.

He recommended that nurseries who feel they have a case appeal against their current rateable value now so that next year’s is amended in line with the revised level. Any rebates would be backdated to April 2015.

Mr Williams said: “Government statistics show that increases in rateable values for all property sectors in England for the revaluation have averaged 9.1%,

“However the increases for day nurseries are much higher than this at 30 to 45% and more in many areas. This suggests that rental values of day nurseries (which is what the rateable values are based upon) have increased at a higher rate than most other property types.”