Nursery reopens after arson attack thanks to donations 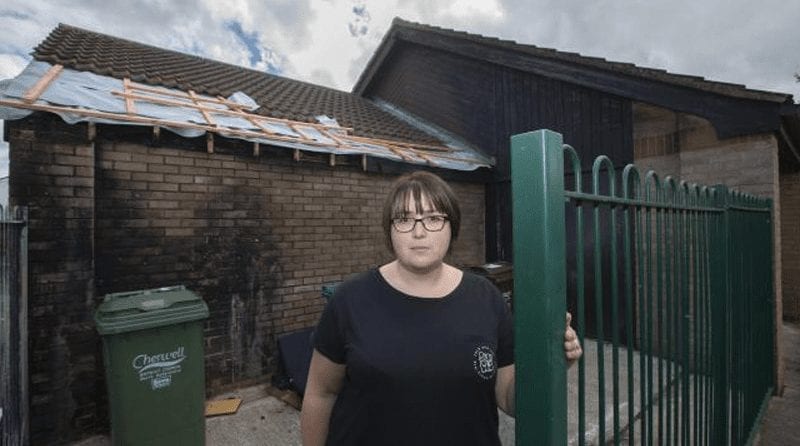 Jack and Jill Pre-school has been able to start the term on a positive note after an arson attack left them devastated.

With holes in the roof and spreading mould, a suspected arson attack had left the nursery struggling. They lost dozens of toys and their offices were destroyed by the blaze, which ripped through the setting in July.

However, the community has since rallied around the setting, raising money so it was able to get back on its feet and reopen in time for the new term.

Whilst the local community has been a great source of support to the setting, the pre-school has had to chase Cherwell District Council to get repairs carried out.

“It was around £2,500 plus all the physical donations.

“Local people also offered their services to help tidy up and ensure we could open in time for the new term.

“It is a really positive spin on what was an awful thing; the community have been incredibly generous.

“Although we felt slightly abandoned by the council, we have not been by the community who have rallied round with support anyway they can.”

The council constructed a partition, blocking off areas of the pre-school affected by the fire. This has left the setting without storage and an office, as well as part of their hall.

There is still a hole in the roof and smoke damage, with damp and mould spreading as the weather worsens.

Ms Barker went on to say: “It has been eight weeks of constant chasing to get things sorted with the council.

“It is upsetting and frustrating because we have tried so hard to make sure it has not had an impact on the children and families.

“But really it is not fair on our staff who have no staff room and my office is currently working from a cardboard box.”

A spokesperson for the council has said that fixing the issues at the pre-school was a top priority, adding:

“Following the arson attack Cherwell District Council promptly put measures in place to ensure that the nursery could reopen in September, whilst working to protect the health and safety of staff and children.

“Since then the council has continued to treat the case as a high priority and has been working with insurance assessors and contractors to effect repairs at the earliest available opportunity.

“Cherwell would like to thank nursery staff, parents and children for their patience.”

The charity-run pre-school has been put forward for Tesco’s Bags of Help initiative, which puts them in the running for a £12,00