SEND funds proposed by DfE are ‘not enough’ 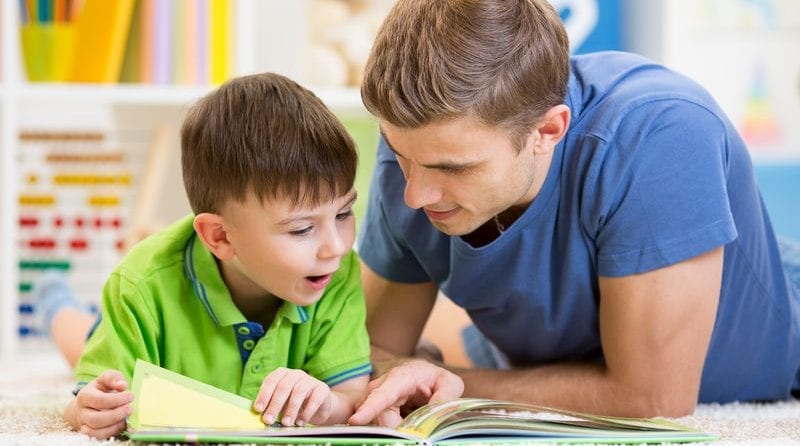 The sector has welcomed the Government’s proposals to address the inequality of access to childcare for children with SEND, but has raised concerns about how the proposed set of changes will work in practice.

In its plans, the DfE has outlined targeted disability access funding of £12.5m for childcare providers, as well as a SEN Inclusion Fund. Providers will automatically receive additional funding for every child in their setting in receipt of Disability Living Allowance.

However, there has been much debate about how far this fund will go towards helping children access specialist support as well as confusion about how local authorities will find the extra money to supplement the Inclusion Fund.

Representatives of the ‘Levelling the Playing Field’ campaign, which aims to highlight the issues families with disabled children face in accessing suitable free childcare, said the overall amount of funding is ‘still not enough.’

Supporters of the campaign have asked for more clarification on how many 3 and 4-year-olds would be entitled to the Disability Access Fund, adding that they want the Government to increase the amount of funding in the High Needs Block.

Concerns have also been raised over plans to allocate funding to settings based on children in receipt of Disability Living Allowance (DLA).

Head teacher of Allens Croft Children’s Centre, Laura Brodie, said: “The DLA being the criteria is not going to work for lots of children; in fact, for most of the population under five who have SEND, unless they have highly complex needs.”

Ms Brodie added that it takes 1 year to go through the process of obtaining an Education, Health and Care Plan (EHCP) and, for a child with autism, the EHCP does not come through until they start school. Without this, Ms Brodie said, ‘the child is very unlikely to get DLA.’

There has also been criticism over how limiting the funding criteria to those receiving DLA will not work for children whose needs have not yet been identified. For example, children with a long term language difficulty do not usually receive DLA.

A spokesperson for children’s communication charity ICAN said: “Many children, up to 50 per cent of children in some areas of deprivation, have delayed language skills which require effective and timely intervention.

“In order to support these children there are likely to be additional requirements on staff to undertake extra training; liaise closely with and pass on training and information to parents; be involved in discussions with appropriate professionals such as speech and language therapists; carry out additional focused speech and language activities; and share specialised knowledge across the team working in the setting.

“All of these requirements place an extra financial burden on early years settings, which may already be struggling to achieve their desired quality with the restricted funding available.”

The National Deaf Children’s Society has added that there are costs associated with caring for deaf children that settings require additional funding for, such as deaf awareness training, regardless of whether the child receives DLA.

The charity has released a statement saying that the Government has massively underestimated how many children would need the Disability Access Fund, with the proposed £12.5m amounting to just 1.25% of the extra £1bn set aside for early years services.

It said this shortfall in funding will only be compounded by the Government’s 30 hour offer.