Funding formula will cause ‘turbulence’ in the sector 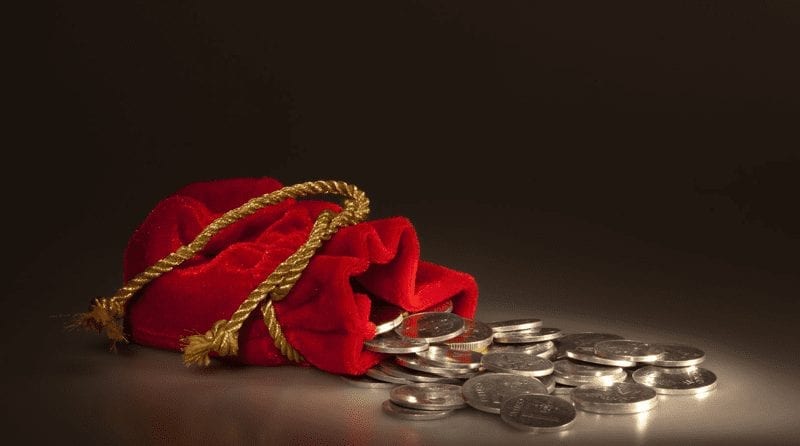 A study by the London School of Economics has warned that the introduction of the Early Years National Funding Formula at the same time as the 30-hour offer will cause ‘turbulence’ and threaten the sustainability of childcare settings.

Dr Philip Noden, who co-authored the consultation document which came out of the research, said: “My main conclusion would have been don’t introduce a national funding formula at the same time as the 30 hours.

“There’s a degree of disruption and complexity doing the two things alongside each other that will cause a lot of problems.”

Dr Noden added that a plan to introduce a single base rate will cause disruption, because two thirds of local authorities use more than one base rate.

In one study, a local authority could pay 56 different rates.

Some areas have spent substantially more on encouraging childcare providers to employ qualified teachers or early years professionals, but these will lose funding, while settings without graduate-level staff will gain.

Dr Noden said: “You cannot know the effect of removing the quality supplement and changing to a single base rate.

“You have the national turbulence of shifting funding from one local authority to another and then changes to funding rates within them, so you don’t quite know [what will happen] for individual providers. There are several layers of unpredictability that will be introduced at the same time.”

The report stated: ‘Our findings suggest that, on the basis of that data, central government cannot be confident as to the consequences of planned reforms, either in relation to the sustainability of providers or for protecting improvements in the quality of provision.’

Organisations working in Early Years have responded to the consultation on the Early Years Funding Formula and are united in the belief that the proposals fall short of the funding needed to cover the true costs incurred by childcare providers.

Whilst it is predicted that 75% of councils will see a rise in their hourly rates, a quarter will face cuts under the new funding proposals.

On the subject of the new funding plans, the Department for Education said: “We are investing a record £6bn per year on childcare by the end of this Parliament, including £300m per year to raise the hourly funding rate for nurseries, playgroups and childminders.

“As a result of our proposed changes – including allocating funding more fairly across the country and a requirement for local authorities to pass on 95 per cent of funding to the front line – the vast majority of providers can expect to see their funding increase.

“These changes will come into effect from April next year and are based on evidence that takes account of current and expected cost pressures.”