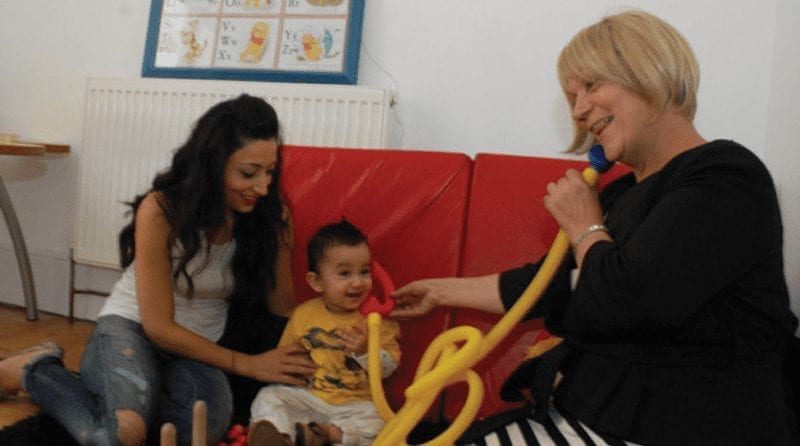 Objections against a 12 metre phone mast were submitted 2 says late due a blunder made by council staff, leading to construction starting on the eyesore which overlooks a popular nursery in Wanstead.

There were 56 days in which to submit objections against the structure, but due to a technical difficulty, local council officers didn’t submit theirs until the 58th day.

The mishap meant that the eyesore was approved, and construction began on Friday last week.

She added: “I’m furious because all of my parents are really upset, it’s going to have a detrimental impact on the nursery.”

“Within four months of opening we heard about this mast going up, it’s just outrageous,” she explained.

“We have tried to fight against this, but have been let down by the council.”

A council spokesperson said local authorities had objected to the mast due to the visual impact it would have on the area.

The spokesperson said: “Unfortunately, due to a technicality, the decision was issued two days late and the telecoms company therefore received automatic approval under central government’s generous permitted development rules.

“The company was made aware of the council’s objections at the time, giving plenty of time to consider other designs and locations.

“However the company has gone ahead and begun constructing the mast despite our and local residents’ concerns.”

He added that Galliford Try, the company constructing the mast, should ‘take their corporate and social responsibility seriously’.

A spokesperson from Galliford Try issued a statement, saying: “The local planning authority have a set time to refuse permission, after that time period has elapsed and no response is sent, approval is deemed to have been granted.

“We understand that some people have concerns about masts in the community, but if we are to provide coverage, they must be located where people use their devices.”