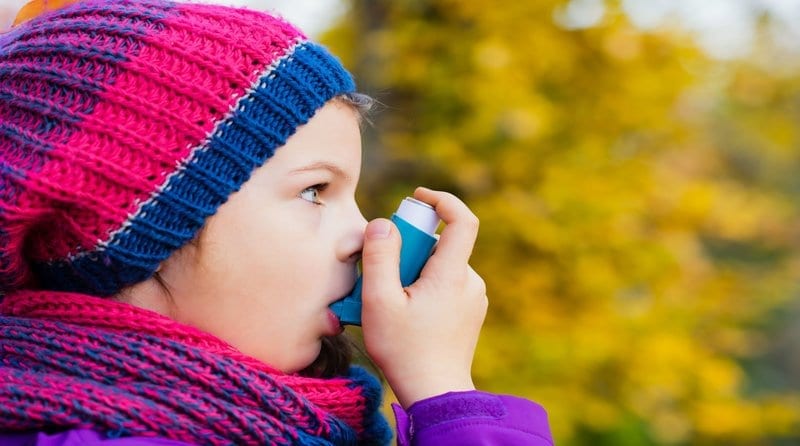 As well as affording protection to individual children, immunisation reduces the spread of flu to ‘at risk’ groups including pregnant women, those whose immune systems are compromised and the elderly.

All children aged two-, three- and four-years-old on 31st August are eligible for a free flu vaccination from their GP in the form of a painless nasal spray. However, not all parents are aware of this and some choose not to take it up.

In order to be effective, flu vaccinations need to be given between October and December, as this is before the period when the virus commonly circulates.

In a letter to staff working in Early Years, Dame Sally said, “I would be grateful for your support in helping to publicise the programme.

“Staff working in this sector can play a valuable role in talking to parents about the benefits of flu vaccination.

“Not only does the flu vaccine help to protect the children themselves, but by reducing the spread of flu it will also help protect family members and others in the community.

“The flu vaccine also promotes a healthy working environment in nurseries and preschools by reducing the risk of spread of flu to others including staff.”

A guide to immunising pre-school children against flu has been produced by Public Health England and can be downloaded here.