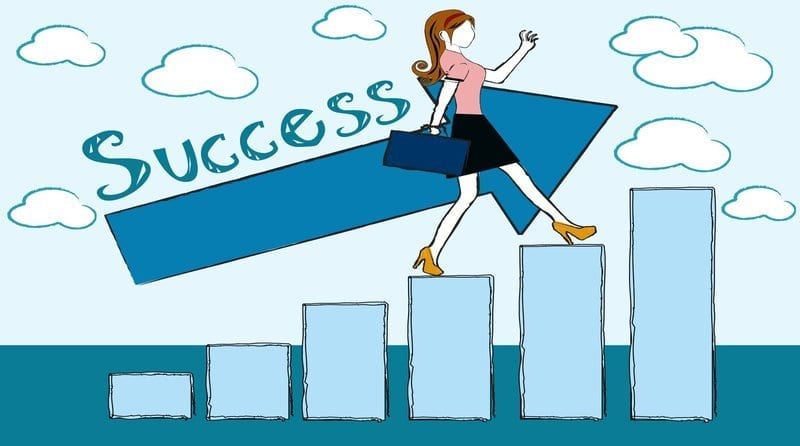 This year’s Nursery World Awards were held on September 24 at the Brewery in London, with finalists from all over the country attending the glamorous awards evening to find out who had won.

Out of the hundreds of candidates who were put forward for the ‘Nursery Manager of the Year’ award, there were 5 runners up and 2 finalists. Debbie Gunn, of The Natural Childcare Company in Solihull, won the coveted award on the night.

Debbie was recommended for the award by the directors of her setting, Katie and Tim, with parent testimonials submitted to the judging panel in support of her nomination.

Debbie said: “I’m immensely proud because I’ve worked hard and I’ve been in the industry for a very long time; all in all I’ve been managing for 15 plus years.  However, it’s so important to have my team behind me to help me do my job as effectively as I do. And I have got a very strong team, which I’m extremely thankful for.

“I’ve tried different aspects of childcare: I’ve been an assessor, I’ve worked in recruitment, but this is my niche. This is what I love to do and I’m extremely passionate about the childcare industry.”

She added: “This year we’ve got ‘outstanding’ [as a nursery] and for me, the passion is making sure I’m offering the best possible start to a child’s life that we can do, as a team and as a nursery.  The industry’s hard, there’s always changes to keep up with, but I couldn’t imagine being in any other job at all.”

Congratulations to Debbie and the team at The Natural Childcare Company on a well-deserved win at the Nursery World Awards!