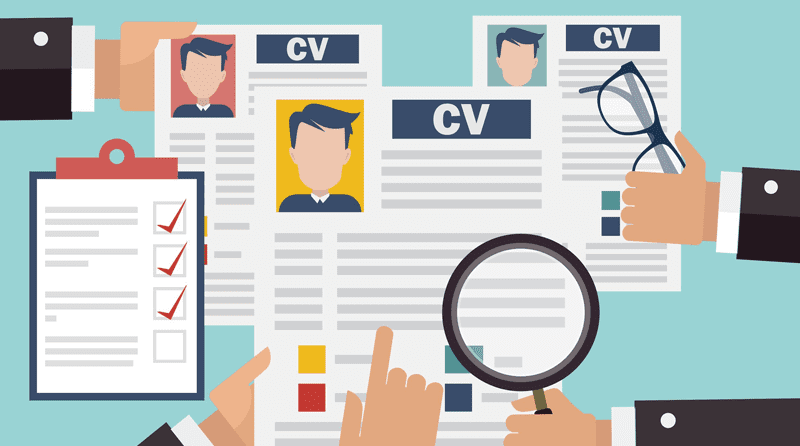 Nursery owners are looking to recruit from abroad due to difficulties finding local staff with the required GCSES. However, in the wake of Brexit, there is uncertainty about how to attract and keep overseas workers.

The Government’s stipulation that staff should have A-C GCSEs in English and maths to be counted in ratios at level 3 is one of the factors pushing childcare providers to look further afield to fill their vacancies.

However, with Article 50 of the Lisbon Treaty due to be triggered in March next year and the Home Secretary saying foreign workers should not be able to ‘take the jobs that British people do’, there is still some uneasiness from employers and EU staff about what the future holds.

One of the main concerns facing employers is that there could be a complicated visa process for employing EU workers.

Nicola Amies, a director at Bright Horizons nurseries, said that optimum recruitment levels can ‘only be achieved through a multi-faceted approach’ and that she was ‘delighted’ with the success so far of the overseas recruitment initiative which the nursery chain has deployed.

David Wright, owner of a chain of ten nurseries in Southampton, said: “Although we have not gone abroad directly to recruit, a lot of applications come from EU mainland citizens.

“We employ staff from Italy, Portugal and Poland. Individually, they have concerns about their long-term security as a result of Brexit. But no one knows what will happen and it’s not worth worrying about. I can’t imagine the Government will send anyone back.”

Jonathan Bailey, HR manager at Kidz Kabin, said that the potential impact of Brexit could affect his nurseries ‘massively’.

Mr Bailey said, “It’s difficult enough recruiting early years staff, but to get the right calibre of staff is another matter. The effect of Brexit could be enormous. There’s not enough people applying as it is. We have considered advertising for vacancies in EU countries like Spain to widen the pool of experienced candidates.

“We are faced with a two-pronged attack when it comes to recruiting high-calibre staff: the effects of Brexit and insisting that Level 3 qualified staff have maths and English GCSE at grades A to C.

“It’s counter-intuitive. Our staff from the EU can speak and write English perfectly well. Kidz Kabin employs 60 people across three sites. A third of them are from the EU; many of these have qualified teacher status and between them they speak 23 languages.

“At the main nursery, Pembroke Studio in Muswell Hill, there are staff from all over the EU, including Romania, Poland, Bulgaria, Hungary and Albania. Last week, they took on a girl from Greece who said that the job opportunities there are nonexistent, yet she is a qualified teacher with several years’ experience.

“We get a lot of applications from EU countries. We are a very multi-cultural setting. This is one of our unique selling points, especially to some parents whose children start nursery without being able to speak any English.

“We do of course have English staff working here as well, and we like to take on local apprentices – our workforce is so multicultural and it’s so beneficial for the children.

“We put our adverts out and we wait for CVs to come through, but if the EU were removed from that, the applicant pool would be massively reduced. We recruit apprentices from local colleges. When looking for fully qualified staff – and they have to be fully qualified to be counted in ratio – we take on a lot of qualified teachers from mainland Europe.

“This is not to say there aren’t local qualified people, but it would be a shame to cut out that section of the workforce.

“For us, we pride ourselves on our multiculturalism. In this setting alone we have six qualified teachers, 13 with degrees and Master’s degrees – as well as 95 per cent at Level 3 and above, from a dozen different countries.

“We pride ourselves on that workforce – and that’s because we welcome candidates from all over the world.”

A spokesperson from the Department for Education said: “At every step of these negotiations we will work to ensure the best possible outcome for the British people. We are about to begin these negotiations and it would be wrong to set out unilateral positions in advance.

“We will set out next steps on the workforce strategy in due course and will be encouraging employers and other stakeholders to offer their views.”