Nursery goes up against Ofsted in landmark high court case 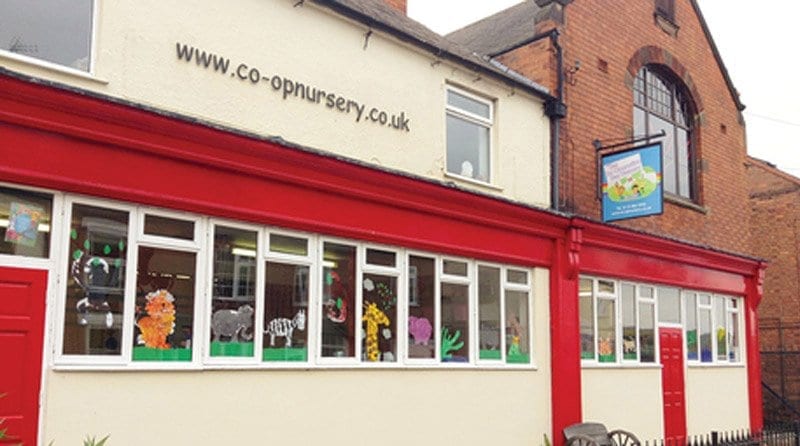 A ‘rogue’ Ofsted report which downgraded a nursery from ‘outstanding’ to ‘inadequate’ has been ruled unlawful by a high court judge.

Old Co-operative Day Nursery in Gotham, Nottinghamshire, is believed to be the first early years setting to win a judicial review of this kind.

The judge ordered the report to be deleted after hearing about a series of blunders made by Ofsted after they received a complaint about the nursery. On 30 April 2014, a member of the public alleged that she had to stop her car because a child under the supervision of the nursery ‘was not walking in a straight line and stepped into the road’.

On 6 May 2014, Ms Joanne Gray arrived to inspect the setting.

Mr Justice Peter Coulson found the inspector had acted beyond her powers
by conducting an investigation into the complaint. However, under the Childcare Act 2006, Ofsted have no power to carry out investigations.

The judge stated that Ofsted had ‘doubtless’ tampered with one version of the report after realising it contained evidence of the error. It was added that the inspector, Ms Gray, ‘deliberately’ ignored the outstanding rating awarded to the nursery just 8 months earlier.

Guidance from Ofsted states that complaint-triggered inspections should consider the setting in the round and not adjudicate complaints, as was the case in this instance. If this were to happen, the judge said, then the inspections process runs the risk of being turned into a ‘lottery’.

Judge Coulson said, “It would give the individual inspector on the particular day of the inspection an arbitrary power and influence.”

He added that Ms Gray had reached ‘irrational conclusions’ about the incident based on evidence she didn’t have.
It was concluded that Ms Gray had ‘disregarded the terms of the complaint, the contemporaneous written evidence and what she was told by the owner, all in favour of her own view’ of what had happened.

Judge Coulson also acknowledged how the watchdog was fully aware of a highly critical internal review of the inspection, but maintained a ‘dismissive’ approach to the setting owner’s concerns throughout.

Five months after Ms Gray’s inspection, a further report was published – restoring the setting’s rating to ‘outstanding’ once again.  However, the previous report remained on Ofsted’s website until it was ordered to be removed by Judge Coulson.

Charlotte Harris, the nursery owner and manager, paid for court action to be taken against Ofsted from private funds after feeling let down by the complaints procedure, which consistently upheld the damning inspection report despite evidence supporting her concerns.

Following the downgrade and publication of Ms Gray’s report, the nursery said it took a knock to business and lost 5 members of staff.

The nursery’s solicitor, Stephen Savage of Anderson Partnership, described Ofsted’s attitude as ‘defensive and protective’, and called for more transparency. He said, “There wasn’t a cards on the table approach at any stage.”

Mr Savage added, “Hopefully they’ll train the inspectors to keep within the limits of their powers. [The inspector] overstepped her powers and duties and then in continuing a general inspection she made mistakes there as well.

“My client has succeeded. It may encourage others to think it’s not impossible, if they have a strong grievance, it may encourage them to look more deeply into whether they can challenge them or not.”

The judge ruled the claim had been successful on specific grounds, ordered the report to be removed, and made an order for Ofsted to pay the setting’s costs. However, the nursery was not successful in its claim for damages.

Ms Gray declined to comment on the case but said, “I don’t work for Prospects anymore.”
She works as a consultant and is also company director of Granby Nurseries, which runs three nurseries in South Yorkshire and Nottinghamshire.

A spokesperson for Ofsted said, “We are committed to continually improving how we inspect, and always consider the outcome of cases like this and review our policies and processes accordingly.

“This particular inspection took place in 2014, under a framework we replaced in 2015.

“To be clear, we do not discuss the details of individual cases.”

To prevent similar injustices to other settings, nursery manager Ms Harris called for changes to the system, including:

Read the full details of the case here.