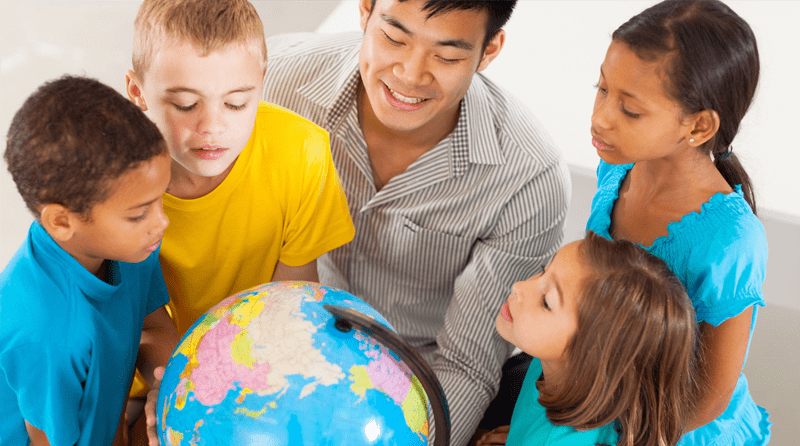 A new report has suggested that almost 75% of children in Bracknell have no access to trained nursery teachers.

Published by charity Save The Children, the report states that there is a major shortage of qualified teachers across the South East – with more than 3,200 independent nurseries lacking in these.

In addition to this, the report highlighted Bracknell Forest as the worst affected area, with only 26% of children attending nurseries with fully qualified nursery teachers.

This raises serious concerns, as children without access to fully trained teachers are more likely to struggle with basic skills including speaking in full sentences and the ability to follow instructions.

Save The Children commissioned the research and discovered that those who attend nurseries without fully trained teachers are 10% less likely to reach the expected levels of development, and are likely to continue to struggle throughout their school years.

“Having an early year’s teacher in a nursery can make all the difference to a child’s future.

“We know that during the early years a child’s brain is developing at its quickest rate and that language and communication skills are the building blocks for everything else they will learn, including subjects like maths and sciences.

“But crucially, it also gives children the tools they need to build their self-esteem and confidence, and develop positive relationships with everyone around them.

“Sadly, so many nurseries are struggling to afford to hire qualified teachers, and until they can, children will continue to slip through the net.”

Bracknell Forest Council’s director of children, Nikki Edwards, has said of the findings:

“While this report highlights [the fact that] we have fewer early years specific teachers within the private and voluntary sectors compared to other authority areas, all our schools deliver early years provision, some from the age of three, providing children with a teacher in both nursery classes and reception.

“Bracknell Forest is currently among the highest performing boroughs and is above the national average for the early year’s development of children.

“We acknowledge the issues this report raises and with the funding we receive, will continue to do all we can to enable children to reach their full potential.”

The report highlighted that the issue is only likely to get worse, with nurseries struggling to afford the cost of training and recruitment and many applicants looking elsewhere due to poor salaries and lack of promotion.

A spokeswoman for the Department for Education said: “We are developing a workforce strategy that aims to remove the barriers to attracting, retaining and developing great people and we will be investing a record £6 billion in childcare by the end of this Parliament.

“This is backed up the fairer funding system we are introducing for early years providers, so that money goes to the areas that need it most.”

She added: “To date, we have trained over 16,000 specialist early years graduates and a record number of providers are now rated good or outstanding.”