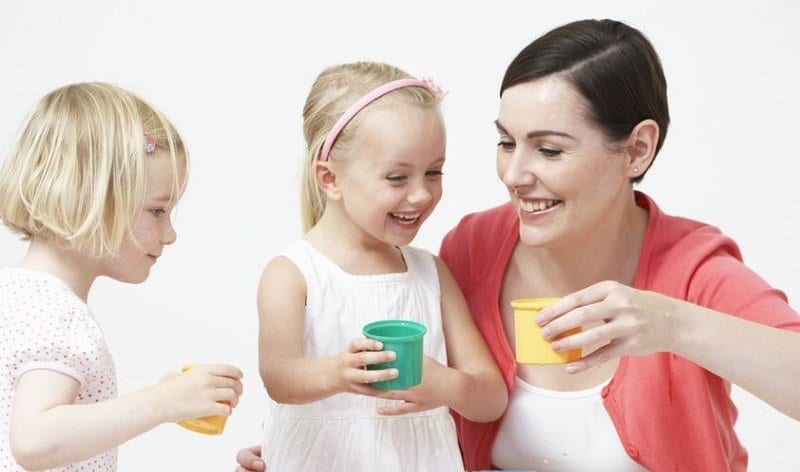 National Day Nurseries Association (NDNA) is calling for government to give parents the freedom to use their funded childcare entitlement as a contribution to the cost of a place at their chosen provider.

The charity says nurseries offering government-funded hours must be allowed full flexibility to make add-on charges for anything over and above basic childcare.

In its response to the consultation on the 30 hour delivery model, the government has said that providers are free to charge parents for additional services. However, these charges cannot be a condition of a place.

NDNA’s Chief Executive Purnima Tanuku OBE, said: “A recurrent theme in the 1,300 responses to the consultation is that funding shortfalls are the biggest threat to the success of the 30 hour childcare offer – with both childcare providers and local authorities citing this as the top barrier.

“Government says it disagrees that the funding rates will be too low, but the indicative funding rates for 2017 published in September were met with widespread disappointment, with many providers telling NDNA they were not sustainable.

“We believe that 30 free hours can work in all local authority areas if childcare providers are allowed full flexibility in charging for essential extras such as food, or additional activities such as language or dance sessions. We need to stop thinking about these hours as ‘free’ and refer to them as ‘funded’.

“Parents would have the freedom to use their entitlement as a contribution to the cost of their choice of childcare. With parents soon to be in receipt of Tax Free Childcare, they would still make a huge saving and the nursery would be able to balance its books.”

NDNA’s own consultation with 30 hour early implementers and other members, has pointed to charging for add-ons as the practical way forward.

NDNA’s Annual Nursery Survey 2016 shows that 89% of private, voluntary and independent nurseries have to absorb a shortfall in current 15 free hours funding, averaging £1.68 per hour, per child.

While most providers can expect uplifts in funding, the increases are too small to meet this funding gap, with a national average increase of about 60p per hour.

The Department for Education has also announced better access for children with SEND, greater flexibility over hours of the day that can be offered as funded and monthly payments from local authorities to providers.

Purnima continued: “Private and voluntary nurseries provide the majority of the country’s early learning and childcare places and are essential partners to the government.

“NDNA has been working hard to support members to make sure they have the funding and conditions they need to make 30 hours viable. We will continue to campaign for the best terms possible to make childcare reform a success for families and nurseries.”