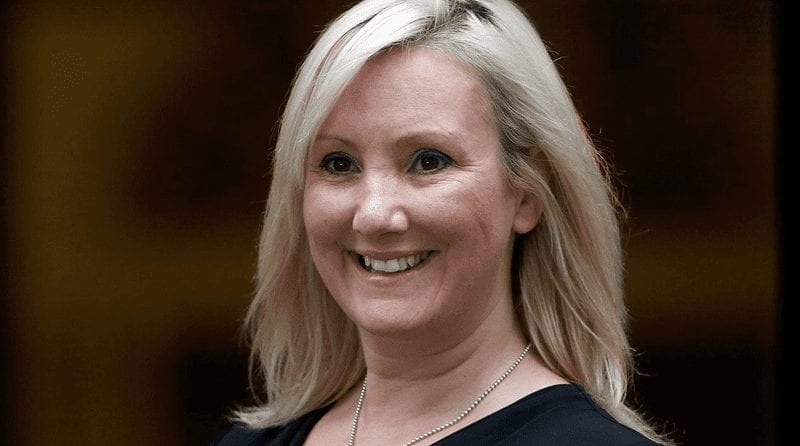 Campaigners are hoping overwhelming pressure has finally encouraged the Government to reconsider its stance on GCSE requirements for early years educator apprenticeships.

It follows a consultation launched by the Department for Education which seeks views on the knowledge, skills and qualifications needed by Level 3 Early Years Educators. The consultation has been spearheaded by early years minister, Caroline Dinenage.

In September 2014, it was announced that all Level 3 Early Years Educators (EYEs) must have at least a grade C in GCSE English and Maths to count in ratios at level 3 – causing outrage across the sector.

Last April, awarding body Cache launched a campaign to encourage the Government to reverse this controversial decision and stated that viable alternatives, such as Functional Skills, should be allowed instead.

Julie Hyde, associate director of Cache, hopes that this new move will “pave the way for the GCSE-only rule to be dropped, and for Functional Skills to be reinstated as an equivalent qualification for level three EYE.”

She said: “There is no doubt that the GCSE-only policy has seriously impacted on recruitment. Reinstating Functional Skills will enable early years settings to again hire the brilliant practitioners they need, and will again allow staff to progress, and remain in the workforce.

“We fully support the need for early years practitioners to have high-quality literacy and numeracy, and Functional Skills provides this.”

Ms Hyde added: “Caroline Dinenage deserves credit for listening to the sector and to our concerns, and for launching the consultation.

“We would encourage everyone to respond.”

In a speech earlier this year at the NDNA Conference, former childcare and education minister Sam Gyimah acknowledged the effect that the EYE requirements were having on recruitment within the sector.

He said:  “I have heard the concerns from significant parts of the sector for swift action to remove the GCSE requirement and I want to ensure you that I will be revisiting the options on how to make sure the sector has both the right number of staff and the right quality of staff.”

Caroline Dinenage is set to make her first major speech tomorrow at the Nursery World Business Summit, where is it thought she will indicate that the Government is willing to compromise on the issue of the GCSE rule.

Regarding the launch of the consultation, Ms Dinenage said: “Making sure our children learn, develop and flourish at this critical time in their lives is vital – we want to recruit and retain the very best staff for this, that’s why we are looking at the skills needed.”

The Department for Education is currently seeking views on the consultation, which will run until November 28.