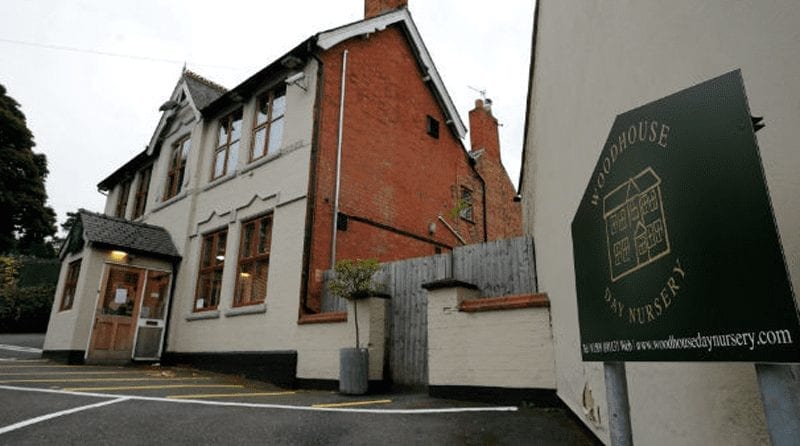 Woodhouse Day Nursery near Loughborough remains closed whilst police continue to investigate an incident in which a child was injured.

Specific details of the incident have not been released and police have said that they do not expect any developments for at least 3 weeks.

The nursery has been closed since 14 October after police were called in and the closure was enforced by education watchdog Ofsted, who said the closure was a result of the “potential risk of harm posed to children”.

Ofsted suspended the nursery’s registration, pending what is understood to be a six-week investigation.

A spokeswoman for the police said that whilst she could not divulge any details about the injuries, the child in question did require medical attention, and that the police were continuing their investigation.

She stated: “Inquiries are ongoing and we do not expect any developments for three to four weeks.”

The nursery is privately owned, accommodating 15 members of staff and providing care for up to 70 children between the ages of 0-17.

In a previous inspection, the setting was rated as ‘good’.

The nursery received funding from Leicestershire County Council, which has been providing families with support in finding alternative care whilst the nursery is closed.

A spokeswoman from County Hall has said: “We’re aware of this continuing situation and are working with partners.”