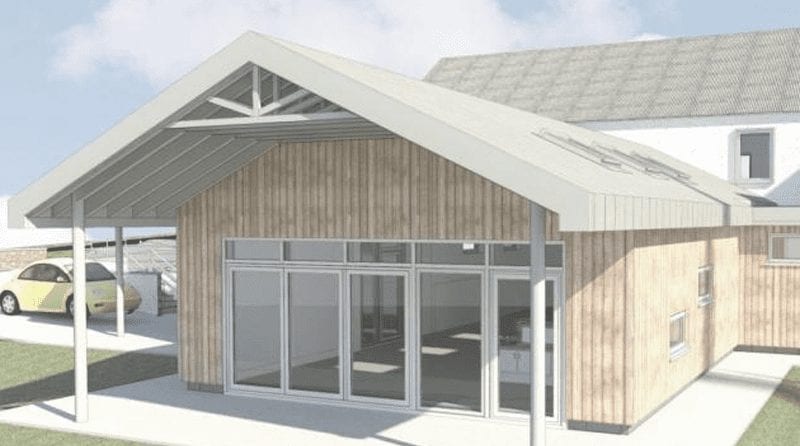 Plans have been unveiled for a new early years centre in Lilliesleaf, Scotland behind the village school. The centre will replace a number of portable cabins which don’t meet strict regulatory standards.

Sandy Aitchison, the portfolio holder for schools, said of the proposed plans:

“We are investing in our schools estate and have already seen the benefits at Westruther.

“Work is ongoing at Duns and Langlee, and the improvements to Lilliesleaf will be warmly welcomed in the community.”

It is proposed that the new setting will cater for up to 25 children, with planning permission for the new extension being logged with the local authority’s planning department.

A spokesperson has said of the plans:

“The new extension will have a large and open play area which will be a safe and stimulating environment for the children to promote enthusiasm and interest in learning and playing.

“The extension will utilise the large playing field to promote physical development, movement, spacial awareness and confidence in a variety of environments. Other areas will include a cloak space, a kitchen with breakfast bar and a messy area.”

As well as this, they plan to include an interactive computer wall, with current extensions being demolished to make way for the new building, as well as several mature trees.

The spokesperson continued to say:

“This is an exciting opportunity to raise the standard of Early Learning Childcare provision in Lilliesleaf suitable for generations to come.

“The proposal will ultimately provide an improved environment for Early Years users and result in it being fully integrated within the main school.”

To make the most of the woodland that will need to be removed as part of the new setting’s construction, plans have also been submitted to build play equipment with the timber.