Hats off for the Parenta Trust’s fifth pre-school 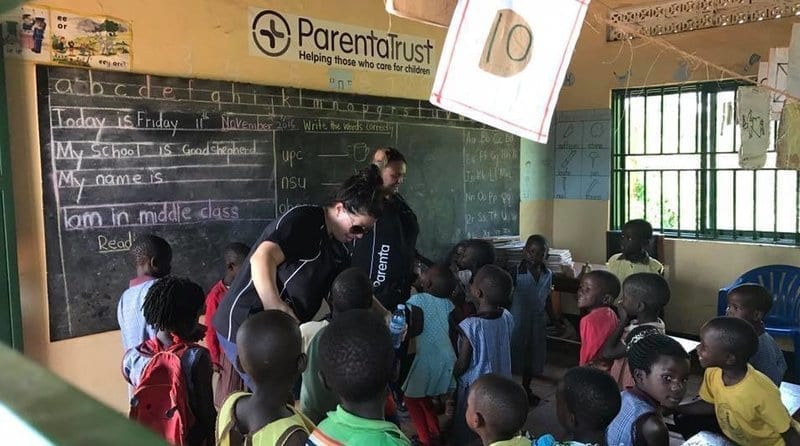 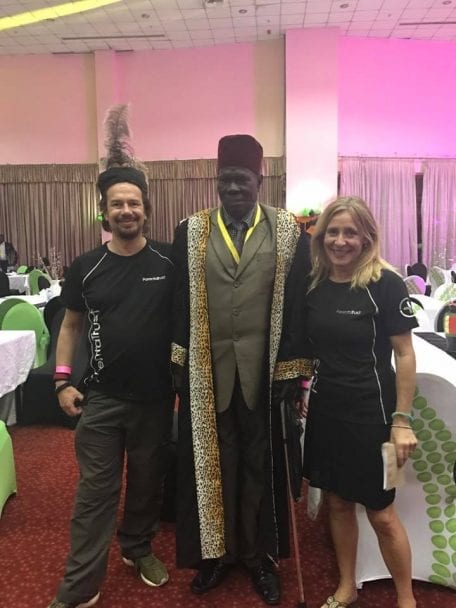 Recently, the Parenta Trust were able to share the exciting news that a third and fourth pre-school had been officially opened in Uganda. Following on from that announcement, the charity is delighted to be able to disclose that plans for a fifth pre-school are now underway!

In a bizarre turn of events, the decision on where to build the fifth pre-school was confirmed at a fundraising dinner in Kampala which was organised by charity Fields of Life.

The King of Karamoja – Chief Peter Adei – took off his royal black hat and donated it during the charity auction to raise funds for the education of his people. He said: “I do not have much, but I am donating my hat to be sold so that you can raise whatever you can to support us.”

CEO of Parenta, Allan Presland, successfully put in a bid for 72 million Ugandan shillings for the prestigious hat. The money will be used to fund the construction of a pre-school and primary school in Komoret village in Karamoja, north eastern Uganda.

Once built, the two new schools will work hand in hand to reduce one of the lowest school enrolment rates in Uganda; enabling a smooth transition from nursery to primary education for local children.

Allan Presland, founder of the Parenta Trust, said: “It was an absolute pleasure to meet the King of Karamoja, and to hear the stories of the history of his people and region.

“Bidding for his Chief’s hat was a fun experience but I’m really looking forward to getting the new pre-school built and meeting the children of Komoret and Karamoja when we visit the area to open the school next year.”

If you would like to sponsor a child in a Parenta Trust school or pledge your support in another way, please visit Parenta Trust website.