‘Poverty is damaging too many children’s learning’, warn campaigners 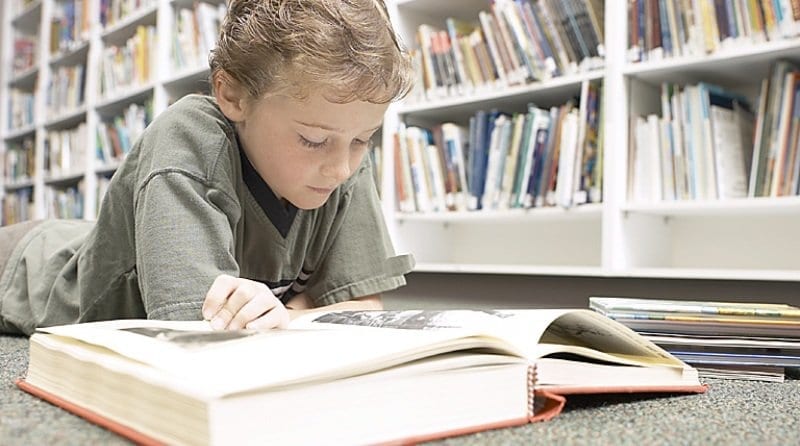 Campaigners have warned that more resources need to be put into early years education in Scotland, including increasing the number of staff with specialist training in speech and language development.

The call comes in the wake of a survey by Save the Children which revealed that 88% of primary one teachers found that youngsters with these problems fall behind other pupils in their learning.

46% of those surveyed said that youngsters sometimes struggled to understand simple instructions.

Campaigners have since urged the Scottish Government to increase the number of teachers working in nurseries, amidst a stark warning that ‘poverty is damaging too many children’s learning’.

In a survey of 100 teachers, 84% believed that children whose speech and language was delayed struggled to concentrate in the classroom whilst 59% said these children were less likely to enjoy school.

Development checks carried out on children aged 27 -30 months flagged concerns over the speech and language of 14%.

Research carried out by the charity also suggested that children in poorer communities are twice as likely to have difficulties compared to those from the least-deprived areas.

The charity’s policy manager for Scotland, Vicky Crichton, said of the findings: “This survey is a snapshot of the issues that still exist and that teachers really feel that more resources are required.

“Teachers tell us that speech and language delay among children in primary one has an impact on both their experience of school and their future learning, putting them at an unfair disadvantage.

“Children develop best when they have been exposed to lots of words from a young age – talk, play, stories and nursery rhymes.

“At the moment, poverty is damaging too many children’s learning before they have even set foot in a classroom.

“If we’re serious about closing the gap we must seize the chance to take action – not just in our schools, but to support children’s learning in their first few months and years.

“We want to see bold and ambitious plans to close this gap in the early years, and at its most crucial point.”

A spokesperson from the Scottish Government said: “We want all children and young people to get the support that they need to reach their full learning potential.

“We know there is a link between educational attainment and deprivation, which is why we are seeking to interrupt the cycle of inter-generational poverty at every opportunity.

“We have already committed to bringing forward a Child Poverty Bill in this Parliamentary year.

“Closing the attainment gap between young people from our most and least deprived communities will be the defining mission of this government, which is why we are allocating £750m during the course of this Parliament through the Attainment Scotland Fund, targeting resources at the children, schools and communities which most need them.

“This is on top of the almost £5 billion currently invested every year in Scotland’s school education system.

“We are also increasing funded early learning and childcare provision for all three and four-year-olds and eligible two-year-olds from 600 hours to 1140 hours, which will transform the lives of children and their families.”