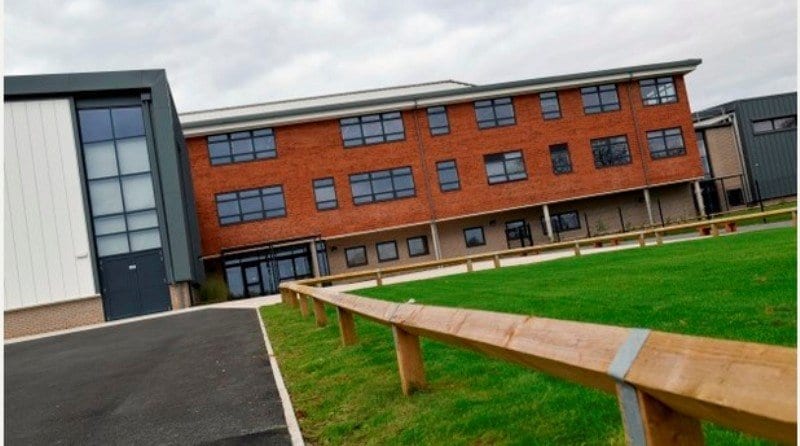 Families have been left angry after plans to shut down Cranbrook Nursery’s provision for babies were revealed, meaning parents would need to find alternative care for the tots as soon as 16th December.

Parents were informed of the closure via email, sent on behalf of the nursery, on 25th November. The email stated they were considering closing the baby room to focus on restructuring their provision ahead of the introduction of the 30-hour offer next year.

They highlighted that the closure of the baby room could be as soon as 16th December and that a consultation period had now opened.

“Obviously this is upsetting and frustrating as they are stating that the possibility is that the last day could be December 16 which gives us very little notice to find an alternative.

“It is supposed to be a consultation process but we wonder what that really means.

“They are making this decision without regard for the implications for working parents now in a position where they could be without childcare for January.”

In an explanation sent to parents, Cranbrook Nursery stated that ‘the changing landscape for nursery provision’ was key in their decision making.

Below, the email in full:

I am writing to inform you about a proposed change to our nursery provision.

The landscape for nursery provision is changing. From September 2017, a parent’s entitlement to free nursery education for children from 3 years of age is increasing from 15 to 30 hours per week.

This significant change has required us to review the costs associated with the nursery provision we currently offer. It has been decided that our provision needs to be rebalanced to achieve the aims of both being able to support ’30 hours’ childcare, and to ensure the future financial viability of the nursery.

Following the outcome of this review, a proposal has been made to cease provision for 0-2 year olds by closing the baby room. Provision for 2-3 and 3-4 year olds will then be rebalanced.

There will be a 7 day consultation process starting from today for all affected employees and parents, with the results of the consultation collated and presented to governors for a final decision.

If the decision is taken to cease offering 0-2 provision, then the last date of operation for the baby room will be the 16th December 2016.

We appreciate that this is a difficult message for you to hear and in order to offer support and answer any queries or questions that you may have, there will be a meeting in the Primary School Hall for parents to attend on Monday 28th November at 6.30pm.

You can also raise any queries or ask questions by emailing consultation@cranbrookeducationcampus.org.uk

The setting is part of Cranbrook Education Campus and caters for local children from birth up until the age of 5.

Has your nursery been similarly affected in having to restructure provision ahead of the 30-hour offer? Let us know in the comments below!