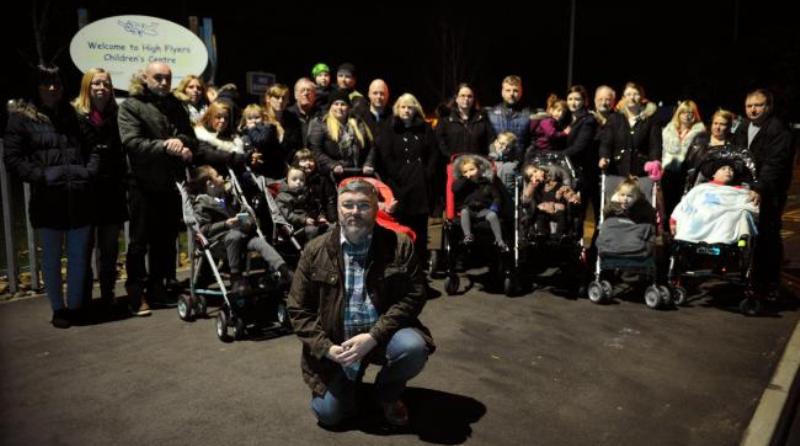 Concerns have been raised over the future of an ‘outstanding’ nursery which provides care for children with complex special needs.

Early Support Nursery in Thornaby could be shut down in a move by Stockton Borough Council as part of changes to Special Educational Needs and Disabilities services. Parents have been informed of the proposed plans, which would see their children attending mainstream nurseries or “hubs” closer to home.

Consultations have begun and parents have been asked for their input by December 9.

The Friends of Early Support group has raised over £200,000 in the last 25 years to provide state-of-the-art equipment for the nursery, recently spending £10,000 on a new soft play area.

Darren Gunn, chairman of the group, said of the proposals:

“We found it hard to believe that the professionals holding these meetings and quite possibly the rest of the Cabinet were not aware of our charity and the hard work we have put into the nursery.

“This very sad proposal will mean that over 27 years of hard work developing and evolving a facility that meets our children’s sensory, emotional and overall wellbeing will be tossed aside as if it never existed.”

Gunn continued to say that all fundraising efforts have been halted whilst consultations take place, urging parents to oppose the closure of the nursery.

“The model that we are consulting on would offer children a specialist nursery place locally rather than from a single facility so more of our children and young people can access support that best meets their needs close to their home.

“If any changes are made, all existing places will be maintained so children currently in a place will remain in that place until their next natural transition.”

A petition to save the nursery has been launched and can be found here.