Nurseries set to close due to financial difficulties 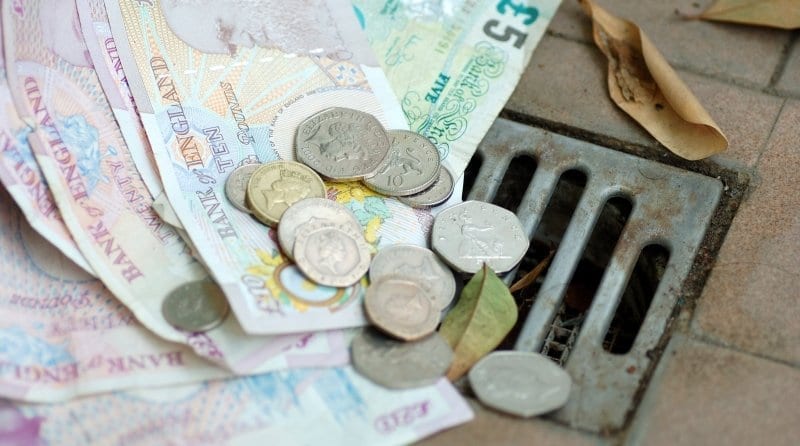 Ahead of the introduction of the 30 free hours, many nurseries are being forced to close due to increased costs and cuts to funding.

Amongst those who have been overwhelmed by financial pressure are Abacus Pre-School in Nottingham and Sparkles Nursery in Weston-Super-Mare, both of which are due to close this Christmas.

Abacus has a long standing history, having operated for 40 years. The setting, which has 32 places, was rated ‘good’ by Ofsted.

The pre-school released a statement saying: “There are a number of reasons for the closure of the setting, including falling numbers of children year upon year and more and more parents locally needing care throughout the year, not just during term time.

“Our costs have also increased as we have had to take on younger children to fill the gap left by the single point of entry to school, which means higher staff ratios, and local authority funding rates have stayed static until very recently.

“The introduction of the National Living Wage, which will rise steeply each year until 2020, has compounded this, alongside a recent confirmation from our local authority that funding rates will be frozen until the same date.

“The introduction of the 30 hours is unlikely to help as many of our parents will not be eligible, and those that are will very likely use their funding at another setting.

“There is also a lot of competition in the area – there are another 25 settings within a two- to three-mile radius – most of which offer care 52 weeks of the year, something which we are not able to do.”

Sparkles Nursery, also rated as ‘good’ by Ofsted, is set to close after running for 2 and a half years. On the setting’s Facebook page, they blamed large overheads, lack of Government funding and the high cost of living as reasons for its closure on 21 December.

Is this the start of things to come for the childcare sector? Let us know in the comments below