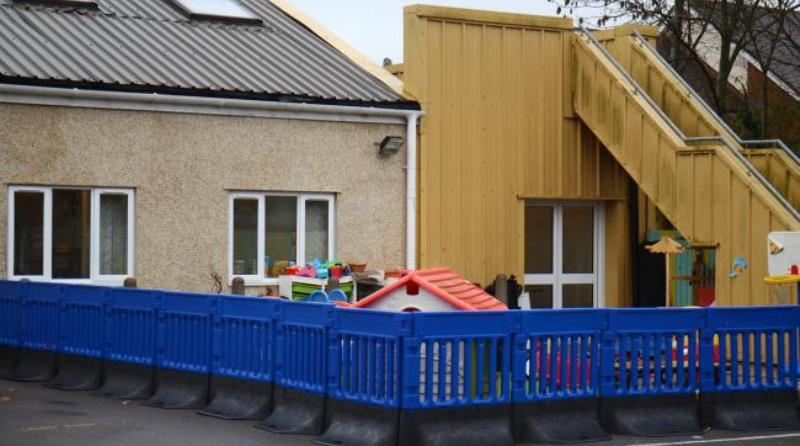 Cowley’s Little Treasure Day Nursery is facing prosecution after a tip-off revealed they were failing to keep children safe.

Ofsted branded the setting ‘inadequate’ in all areas, with inspector Penny Fisher stating that the safety and wellbeing of children was being compromised by staff breaching safeguarding requirements.

The inspection has resulted in the setting being slapped with a welfare requirements notice, after it was discovered 2 staff members did not have the relevant qualifications. The team will now need to comply with improvements over the next month or face interview under caution.

“Children are not supervised effectively. Sometimes, staff do not notice when children require their care and attention.

“The quality of teaching is not good enough to ensure children are ready to move on to school. Staff do not make sure that the activities provided are well planned and meet children’s learning and development needs. This hinders children’s progress.

“Throughout the day too many children wander aimlessly or play on their own without sufficient adult support for their learning.”

Caring for 44 children aged from 1-8, the setting has until 18 January to comply with 7 improvements set out by the inspector including ensuring all hazards are spotted for children.

During the inspection, issues highlighted included:

-Staff not keeping a watchful eye on children whilst they were in the outdoor play area.

-Spotting gate which had not been secured leading to a staircase.

-Youngsters throwing, kicking and snatching from one another, with staff failing to tackle these incidents. On the occasions they did tackle, becoming abrupt with the children.

-There were also ‘hazardous’ concrete pillars which had not been assessed, posing a danger to children playing.

The inspector continued to note that staff were sometimes not aware of the number children at the nursery, which could cause issues if the building was evacuated.

Ms Fisher added: “Ineffective staff deployment and a lack of vigilance mean that too many incidents go unnoticed or unchallenged by the staff team.

“Staff do not manage children’s behaviour well. Too often, staff fail to intervene appropriately and do not support the children to understand why their behaviour is not acceptable.”

Despite the poor report, parents speak very highly of the nursery and its staff.

“On the day of the inspection the inspectors gave us good feedback but they didn’t include that in their report.

“The report said parents spoke highly of the nursery but didn’t expand on that, which I thought was unfair.

“Staff work closely with parents – the report was unnecessarily negative.”