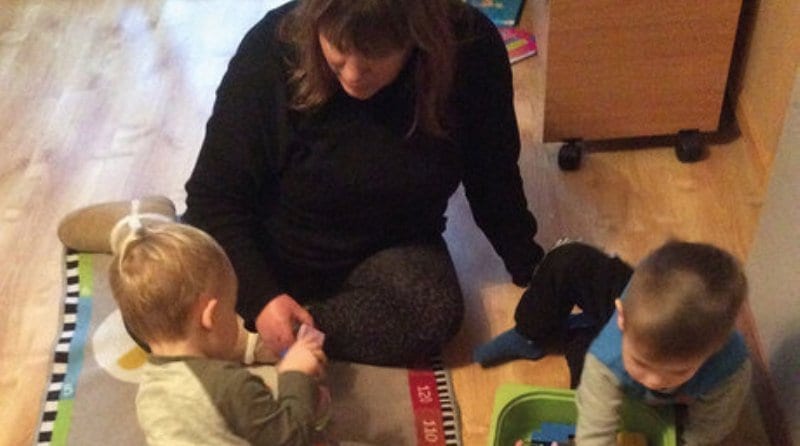 Despite many early years settings remaining concerned in the wake of the Department for Education’s publication of the new Early Years National Funding Formula, there are indications that childminders may be feeling more upbeat.

Research carried out by charity PACEY has suggested that the newly introduced floor rate is close to the fees that childminders currently charge. And – whilst nurseries will feel the impact of rising business costs – childminders tend to have much lower overheads.

The Government’s decision to introduce a new minimum rate of £4.30 means that local authorities have the scope to pay providers an average funding rate of at least £4 per hour, for those providers offering the full 30 hours from September 2017.

Both the NDNA and Pre-school Learning Alliance have welcomed more funding, but say it does not go far enough – despite an extra £30m being found in the DfE’s budget to support this new minimum rate.

Liz Bayram, Chief Executive of PACEY, said that childminders should see the 30-hour offer as an opportunity:

“The commitment for childminders to be paid monthly and to be able to charge parents for discretionary consumables or additional services will make a big difference to whether childminders feel able to offer funded hours.

“And the fact that the Government allows parents to split their funding across two providers means many childminders could benefit from partnering with other providers.”

Ms Bayram added, “From PACEY’s own research on current childminders’ fees, we know that the £4.09 per hour floor rate [from 2018] is actually likely to be the same as, or very close to, the fee many childminders currently charge. Add to this one or two of the supplements, for example the quality supplement at, say, a further 40p per hour, and the additional cost of consumables, and 30 hours starts to become a more attractive offering – and more in line with market rates.”

“We are still in a situation where the early years funding rates that local councils will receive next year will remain stagnant until 2020, while business costs will continue to rise. This is not sustainable and must be addressed if the Government is to ensure the sector can survive.”

He added, “While increased funding is undoubtedly welcome, it is important not to confuse ‘more money’ with ‘enough money’.”

To add to the concerns of early years providers and sector organisations – a debate in the House of Lords last week revealed that the rate for early years funding will not be reviewed annually.