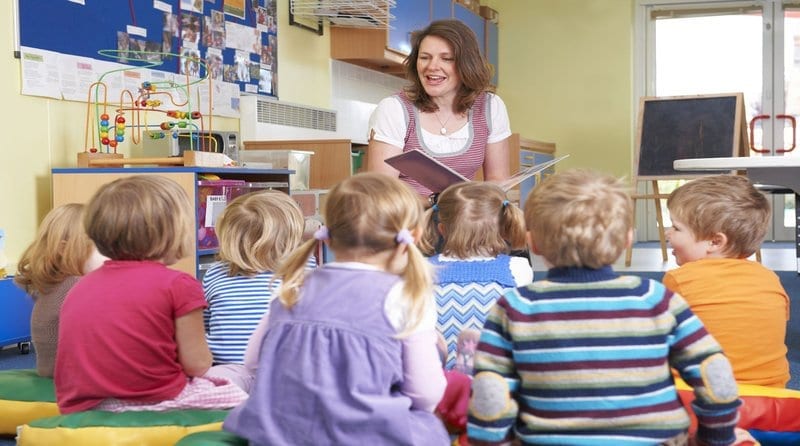 National Day Nurseries Association (NDNA) which launches its Annual Nursery Survey today urges the whole sector to give their views and data.

The survey is the national membership charity’s single biggest body of evidence to submit to Government to get a fair deal for funding of “free” childcare places.

NDNA is urging all nursery providers to get involved across England, Scotland and Wales, to get the most detailed picture of the sector’s challenges and issues ahead of funded childcare being doubled.

Purnima Tanuku OBE, Chief Executive of NDNA, said: “In a landmark year when English nurseries begin offering 30 hours of Government-funded childcare a week for three and four-year-olds, and trials for similar schemes begin in Wales and Scotland, this is the most important survey we have ever embarked upon.

“It is vital that the results of this survey represent a broad spectrum of nurseries across the UK and that we speak in one strong, collective voice.

“We would ask all networks of providers, whether they are NDNA members or not, to give us their views and evidence so we can work together to garner the best deal for nurseries, to allow them to provide high quality early learning and care sustainably.”

In England, just 45% of nurseries said they would be likely to offer 30 funded hours from September 2016, with the average nursery suffering a shortfall of £34,000 in the cost of delivering the 15 current funded hours.

Scotland’s nurseries had to shoulder the biggest funding shortfall, with the average nursery forced to absorb £39,480 per year. Half the respondents said they were unlikely to offer the proposed 1140 funded hours per year for three and four-year-olds because it just wasn’t viable.

Our survey in Wales showed a bleak picture for providers, with many struggling to stay in business, with an average occupancy of 67%. Only half were commissioned by their local authority to provide funded places, restricting choice for families.

Purnima added: “In this 8th annual survey, we will be asking pertinent questions regarding funding, but also about business burdens and confidence. What will help them to be able to commit to offering 30 funded hours?

“Successive surveys have showed a year on year increase in the gap between funding and cost of delivery. The Government cannot afford for this trend to continue if it wishes to deliver on its ambitious election promise to offer more hours free childcare to parents of young children.”

To complete the survey, which runs for a month until Wednesday 8 February, go to www.ndna.org.uk/annualsurvey2017

Read our 2016 reports at www.ndna.org.uk/annualsurvey2016