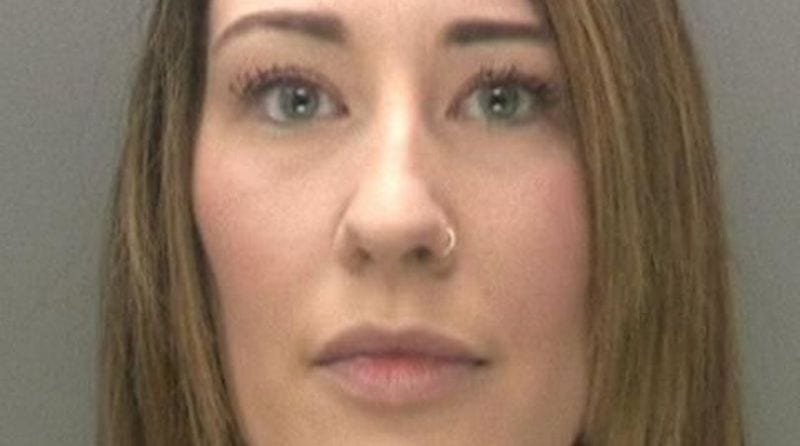 A secretary has been jailed for 8 months after she stole almost £40,000 from a Birmingham nursery, enjoying trips out to motor racing venues and concerts.

After getting into severe financial difficulty and resorting to pay day loans, Ellen Glover turned to stealing money from the nursery she worked for.

Glover then posted images on social media of her enjoying trips to motor racing venues and the Severn Valley Railway.

Glover was employed as a finance and administration assistant for Edith Cadbury nursery, a charity. She was entrusted with a key to the school safe which contained cash and cheque books to the school’s four accounts.

Regan Peggs, prosecuting at Birmingham Crown Court, said that in September last year, a bank statement received for the charity’s account showed that 5 unauthorised payments had been made to the defendant.

Staff were said to be “shocked and disappointed” that Glover had plundered nearly a third of charitable donations to the nursery.

In passing sentence, Recorder Stephen Thomas said: “You took £39,500 from your employer, a charity which was struggling to keep its head above water at a time when people were making sacrifices within the organisation.

“Your response was to try and shift your financial difficulties on to them by the taking of that considerable sum of money.

James Bryce, defending Ms Glover, said that his client’s financial problems had started 6 years ago when she gave birth to her daughter. Her income was reduced but her husband still expected her to pay half of the household bills, so she resorted to pay day loans.

Mr Bryce said: “She felt she could not talk to her husband such was their relationship and she was too ashamed and embarrassed to speak to her parents so she became trapped in this spiral of debt.

“It is at this point that she started writing herself cheques from this cheque book. It was bound to be discovered. For whatever reason it was not monitored as it might have been.”

Mr Bryce added that Glover had not been living the high life and that it was in fact her husband who had paid for the visits to the motor race tracks.