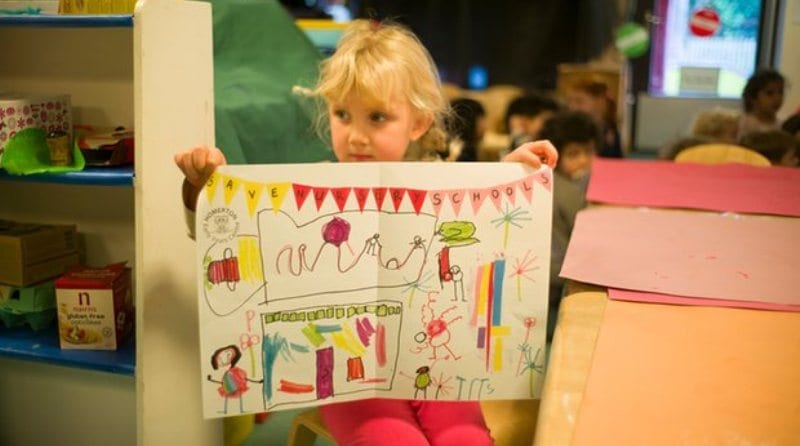 A recent survey has uncovered that 1 in 10 council run nurseries are now facing closure.

With only 400 maintained nursery school left to provide high-quality early years education to vulnerable children, the figures released are cause for concern.

Research conducted on behalf of an all-party parliamentary group uncovered that 45 of the 400 believe they will be forced to close by July of this year, with 67% going on to say that they will be unsustainable once transitional funding ends along with this parliament.

97% of these nursery schools are rated as either “good” or “outstanding” by education watchdog Ofsted, and campaigners now fear settings will be forced to close as cuts are made in order to meet budget cuts and the new 30-hour free childcare offer for working parents.

The sector has been campaigning relentlessly against the new offer, and as a response, the government has found an additional£56m in transitional funding for the next 3 years, whilst also looking into a long term solution.

There are still concerns amongst nursery schools, however, that they will not survive. Labour MP, Lucy Powell has said of the concerns;

“Nursery schools are the jewel in the social mobility crown, they are the most effective institutions to narrow the attainment gap. Yet now they face death by a thousand cuts.”

“These findings offer a stark warning to the government of the threat these outstanding providers face from a toxic mix of reduced funding through the national early years funding formula and drastic cuts to local authority budgets.”

Although welcoming the transitional funding she continued to say;

“However, unless we urgently have a clear signal, matched by the necessary resources, that no nursery schools should close we will lose these valuable institutions and vulnerable children and families will pay the price.”

Results from the survey, which had a 75% response rate, were presented at a meeting last Thursday which was chaired by Early Years minister Caroline Dinenage. She said the government was spending an unprecedented £6bn a year on early year’s education and childcare.

In a pledge to listen to the sector she said;

“We will do everything we can to support those of you who are facing challenges at this time.”

“We know that the first few months and the first few years of a child’s life are absolutely critical to shaping their future development. Maintained nursery schools make a massive contribution to the early year’s sector.”