MPs call for nursery schools to be given more protection 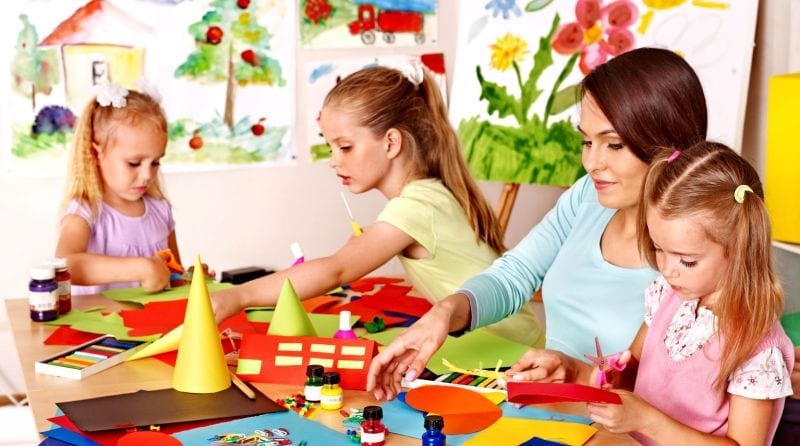 Given a constant barrage of news highlighting the funding crisis within the childcare sector, and the fact that many settings are now set to close, MPs are calling for more protection for nursery schools in order to ensure their long-term survival.

During a debate regarding funding for maintained nursery schools last week, concerns were raised over anticipated closures from inadequate funding. A survey conducted by Pen Green for an All-Party Parliamentary Group (APPG) suggested that a number of nurseries believed they would be forced to close by July of this year, with 65% believing they would no longer be operating past 2019.

With the new funding formula set to be introduced in April and 30-hours free childcare due in September, there are still a number of shortcomings with a lack of clarity on the way transitional funding will be divided and what funds will be available to the sector from 2019. A government consultation is due in a few weeks which will address a long-term funding solution but, for now, there is still uncertainty in the sector.

During the debate last week, MPs discussed how their constituencies were facing shortfalls of hundreds of thousands of pounds per year. Some areas will see their funding drop by almost 30p per hour under the new funding formula, which could be the difference between survival and closure.

Early years minister Caroline Dinenage responded, stating: “I am concerned by the number of nursery schools that suggest they are facing closure. I would like to speak to those that face imminent closure to find out the issues they are facing.

“The Government is committed to exploring all options and to ensuring nursery schools have a bright future.”

This follows on from the statement in which Dinenage said the Government was spending an unprecedented £6 billion on childcare.

MPs seem less than impressed by the minister’s response; Helen Jones MP highlighted that she was far from reassured and that the minister had in fact not provided any clarity for the nursery schools they had been discussing.

Ms Jones said, “Nursery schools care for a high percentage of children with special educational needs, disabilities, looked-after children and those in need. If they cease operating, where will these children go? To PVI settings that don’t have the time and resources to provide the same level of care?”