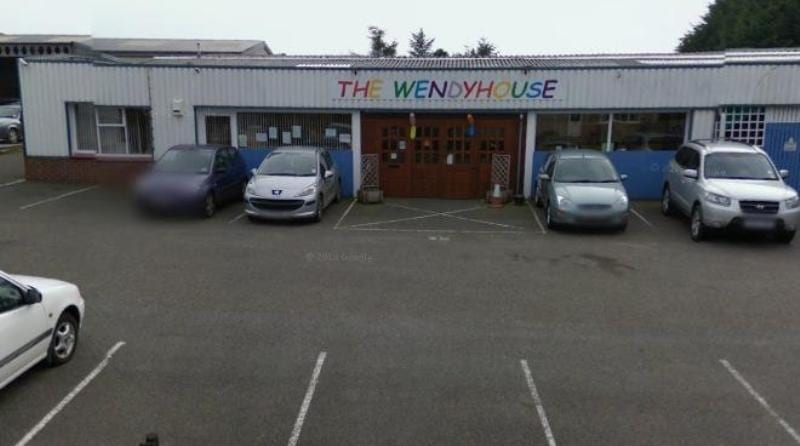 A trainee nursery nurse, who was issued her P45 the day before she was due to give birth, has been awarded more than £6,000 at an employment tribunal.

Lauren Kemp, 19, who was employed at Wendyhouse Children’s Nursery in Angus, Scotland, asked her employer to send her payslips so she could apply for maternity allowance.

However, on the day before she was due to be induced to have her baby, she was shocked to find a form had been posted to her which terminated her employment.

The tribunal heard how Ms Kemp had been working at the nursery as part of the Modern Apprenticeship scheme, which she started in May 2015.

In August 2015, she notified her employers that she was pregnant and agreed a date in February the following year to start her maternity leave. However, she was told that she had not earned enough to qualify for statutory maternity pay and would instead receive maternity allowance.

During a period of illness Ms Kemp was also incorrectly told that, as a trainee, she did not qualify for sick pay.

Ms Kemp learned from a Facebook message by nursery manager Caroline Pawley that she would be sent her P45. The document was later dispatched, along with her payslips, in an email.

Four days after giving birth, she wrote to the nursery to confirm whether she had been sacked and gave management 2 weeks to respond. However, despite the letter being seen by nursery owner Jill Culross, Ms Kemp received no response and then launched a claim for unfair dismissal one month later.

A lawyer representing the nursery said that the P45 had been sent to Ms Kemp by mistake, after the setting’s accountant was told simply she had left.

Employment Judge Iain Atack said that he found it ‘somewhat unusual’ that Ms Kemp had been sent the P45 twice if the nursery had not intended to dismiss her. During the tribunal, he ruled that she had been unfairly treated because of her pregnancy.

The judgement said: “The unfavourable treatment the claimant in this case complained about was the sending of the P45 and the failure to pay the claimant statutory maternity pay.

“We considered whether the reason for the unfavourable treatment was because of the pregnancy and concluded that it was.

“We concluded that the respondent had discriminated against the claimant….because of her pregnancy.”