Uncertainty over 30 hours childcare for councils 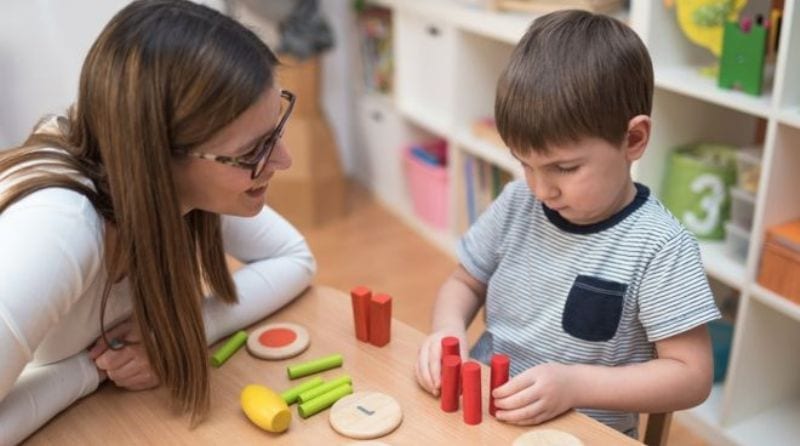 A survey has suggested that more than half of councils are unsure whether there will be sufficient childcare available when the 30-hour offer is rolled out in September.

Under the Government’s plans, three- and four-year-olds of working parents in England will be entitled to 30 hours of childcare during term time.

However, a recent survey conducted by the Family and Childcare Trust has suggested that many councils are uncertain about the impact of the change – with 54% saying they were unsure as to whether there would be enough childcare for youngsters using the 30 hours.

When asked, two thirds (67%) said they thought that some providers in the area would not offer the full entitlement of 30 hours.

The survey also asked councils whether they thought the new reforms would lead to a dip in the quality of early education, to which 66% replied that it would make no difference and 32% were unsure.

There were concerns raised about the future of childminders and nurseries, with 44% of the councils surveyed saying there could be ‘reduced financial sustainability’ of childcare providers.

The report says: “There was a lack of certainty about the availability of the 30 hour offer for eligible families.

“Only a third of local authorities expect there to be enough childcare available for three and four year olds, with just over half not yet knowing whether or not there would be enough.

“A clear majority of local authorities expect some settings not to offer the 30 hour entitlement – presumably because it would not make financial sense for them to do so.”

A spokeswoman from the Department for Education said: “Helping families with high quality, affordable childcare is at the heart of this Government’s agenda.

“That’s why we are investing a record £6 billion per year by 2020 and our new fairer funding formula will mean the vast majority of providers receive increased funding rates.

“A number of areas are already delivering our 30-hour childcare offer, which almost 5,000 parents are benefitting from, and just recently we announced £50 million to create nearly 9,000 new places.

“When the scheme is rolled out nationally, around 390,000 working families will be eligible and, in many cases, these children are already in existing childcare places, which they will simply get for free when our offer goes live from September.”