Nurseries hit out after being shamed for underpaying staff 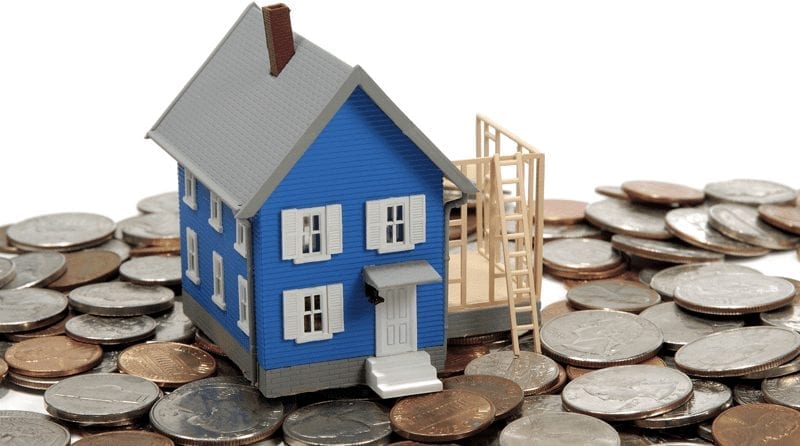 Nursery bosses in Yorkshire have hit out at the Government after being wrongly named for not paying staff the minimum wage.

The owners of ABC Day Nursery and Cornfields Day Nursery have both hit out after being listed as settings who underpay staff, stating that government officials have failed to listen to their explanations and wrongly accused them.

Owner of ABC Day Nursery, Dianne Bangali, explained that the money she was accused of owing her staff had in fact been taken with the permission of her employees as payment for childcare, extra uniform and social outings.

Mrs Bangali continued to say that no staff member had in fact been paid less than the current £7.20 per hour for workers aged 25 and over. After being visited by government officials, she was told to refund all money to staff despite their agreement for it to be taken from their wages.

She said: “Nobody lost out in any way, shape or form. I think we’re soft targets and it’s a cynical way of trying to curry favour with the public.

“I realise there’s unscrupulous employers out there but this action has actually jeopardised the livelihoods of several people as nurseries like mine rely on their reputation.”

The owner of Cornfield Day Nursery, Michael Shaw, has said that the Government’s naming and shaming scheme is “outrageous”, stating that his staff were salaried based on days worked, meaning their wage fluctuated.

When visited by government officials, Mr Shaw said they focused solely on the months in which staff were working less, and not those where they worked additional days meaning they were paid more.

He continued to say: “I’m absolutely outraged by this.

“At the end of the year it all balances out. I think it’s outrageous that they’re making a play of naming and shaming nurseries.”

“Equally, as government is now taking these new punitive measures, it has a greater responsibility than ever to provide clear guidance.

“However, our members struggle to navigate the complicated sea of rules and tell us that there is a lack of clear information to guide them.

“NDNA has been campaigning for better, clearer information and guidance for childcare providers for a number of years and will continue to raise this issue with Government.”

Is the Government making these rules clear enough?