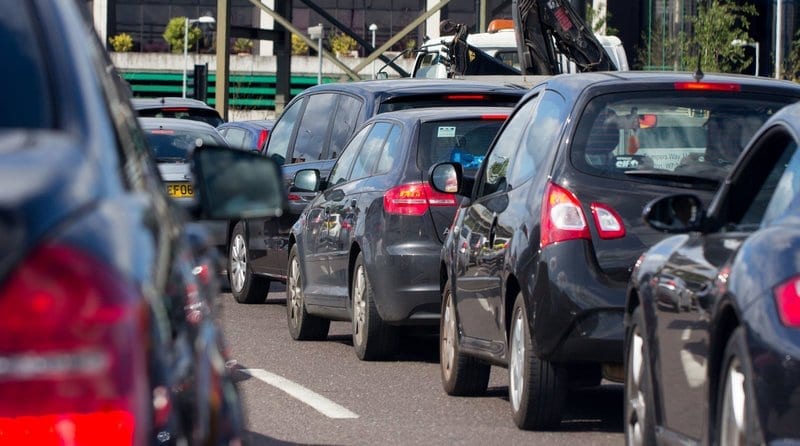 Research commissioned by the mayor of London, Sadiq Khan, has suggested that tens of thousands of children and young people in 800 schools and nurseries in the city are being exposed to illegal levels of air pollution.

Khan said the results were devastating and warned that the capital’s poorest children were most affected by the air pollution crisis.

The study identified 802 institutions where children as young as three are being exposed to levels of nitrogen dioxide which break EU legal limits.

Mr Khan said: “It is an outrage that more than 800 schools, nurseries and other educational institutions are in areas breaching legal air pollution limits.

“This is an environmental challenge, a public health challenge but also – and no one talks about this – it is fundamentally an issue of social justice. If you are a poor Londoner you are more likely to suffer from illegal air.”

One major contributor to air pollution is traffic, and concerns are growing about emissions from diesel vehicles which contribute through the production of nitrogen oxides.

“If something is not done about air pollution these issues are going to get worse and worse. There is definitely concern that air pollution is affecting children’s lungs – in particular it exacerbates respiratory illness, like asthma, and it predisposes children who are healthy to having repeated chest infections.

“If you damage your lungs in childhood you are likely to see these effects right through into adulthood, so there is a lifelong impact.”

Khan has called for the Government to introduce a clean air act and for a diesel scrappage scheme to take polluting cars off the road quickly.

A spokesperson for the Department for the Environment, Food and Rural Affairs said: “The government is firmly committed to improving the UK’s air quality and cutting harmful emissions. That’s why we have committed more than £2bn since 2011 to increase the uptake of ultra-low emissions vehicles and support greener transport schemes and set out how we will improve air quality through a new programme of clean air zones.

“In addition, in the autumn statement, we announced a further £290m to support electric vehicles, low emission buses and taxis, and alternative fuels.

“We will update our plans in the spring to further improve the nation’s air quality.”