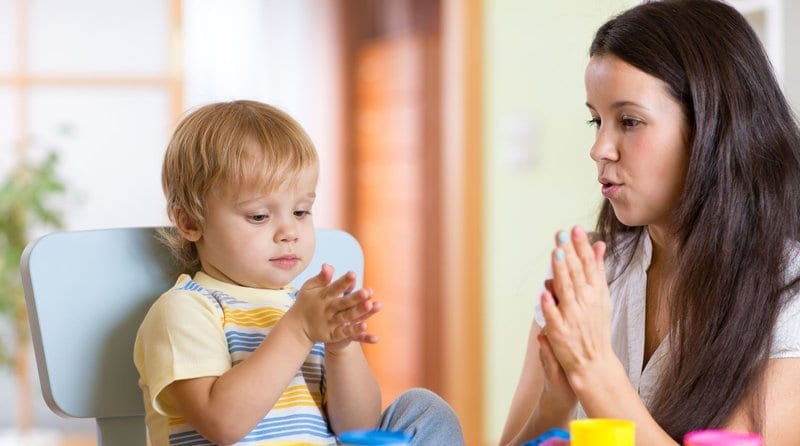 1 in 5 providers who are currently offering the 15 hours of free entitlement say they won’t be offering the full 30 hours when the scheme starts in September.

The survey was conducted between March and July 2016 by the Department for Education, before the full funding details of the 30-hour offer were finalised.

“What’s most alarming is that these figures were gathered at a time when many providers thought they would be receiving close to the average funding rate of £4.88 per hour.

“With final rates currently being confirmed across the country, and many providers discovering that they’ll be receiving significantly less, we would expect the number of settings opting out of the 30-hour offer to be even higher than these statistics suggest.”

The data from the DfE shows there are currently 22,700 pre-schools and nurseries offering the 15 hours. However, of these, only 14,600 intend to offer the full 30 hours.

Elsewhere, of the 8,200 primary schools with nurseries who currently offer the 15 hours of free entitlement, only 3,900 are planning to offer the 30 hours in September.

The only provider likely to increase their take-up of the free hours is childminders, with 25,400 planning to offer the full 30 hours – which is an additional 1,800 compared to those currently offering the 15 hours.

Regarding the data, the DfE have said: “Since this survey was conducted, we have published our Early Years National Funding Formula, which will see increased hourly funding rates for the vast majority of providers and our Early Implementers are now successfully delivering the offer a year early.”