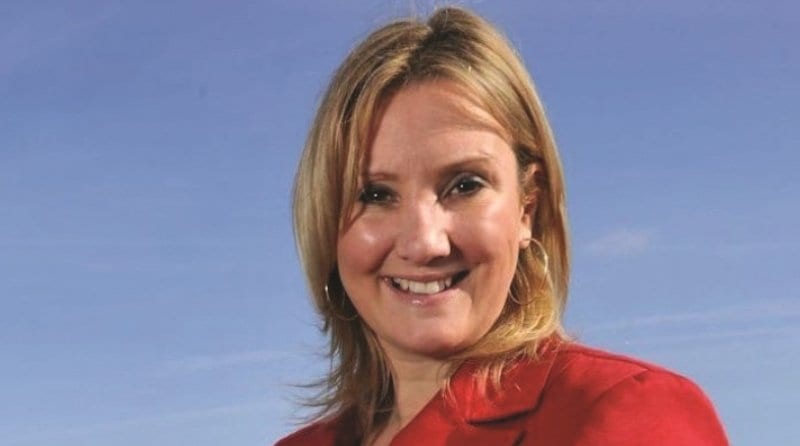 During her keynote speech at the Childcare Expo in London on Friday, early years minister Caroline Dinenage confirmed that the requirements for the Level 3 Early Years Educator course would be changing.

During her speech at the expo, Ms Dinenage confirmed the u-turn, stating that the GCSE requirements currently in place would be broadened to include functional skills in English and Maths.

“We will broaden the current English and mathematics requirement for level 3 early years educators (EYE), including for apprenticeships, to level 2 qualifications, including functional skills.”

She went on to state that, from April 3, the new rules will “impact anyone who already holds an EYE qualification, began studying an EYE since September 2016 or takes up an EYE in the future.”

Campaigners have been working tirelessly since the introduction of the GCSE requirements in 2014 to overturn the decision, by highlighting the shortcomings it was producing in the sector – including a recruitment crisis.

Over 4,000 people responded to a government consultation regarding the literacy and numeracy qualifications required for courses, especially for the level 3.

The consultation “indicated that the GCSE requirement is impacting negatively on the size and shape of the workforce.”

The consultation went on to say that, “The literacy and numeracy skills identified by respondents as being most necessary for a level three practitioner can be covered by level two functional skills qualifications, along with requirements already included in the EYE qualifications criteria.”

This news has been met with great enthusiasm throughout the industry with Julie Hyde, leader of the Save Our Early Years campaign, stating that the “Government has done the right thing”. Ms Hyde added:

“This decision will enable early year’s settings to again hire the excellent practitioners they need, and to allow staff to progress and remain in the workforce.”

Whilst information is being finalised, training providers are working hard to ensure steps are in place and that they fully understand all the information relating to the new requirements.

Hopefully, this will see the end of “applicants’ lack of the required GCSEs” affecting the early years workforce, moving the industry forward and enabling practitioners to focus on the key task of caring for children.