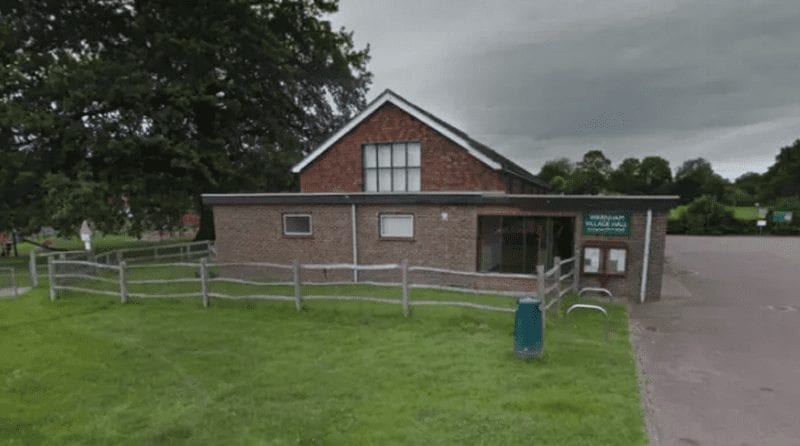 Financial troubles are said to have left the setting with no other choice than to close its doors, leaving parents and staff saddened by the loss of the long-standing setting.

Manager of the setting, Stephanie Richardson, said of the closure:

“I would just like to say that I am saddened by the sudden closure of Warnham Pre-School.

“The financial side of things were brought to my attention just a week before by the committee. Unfortunately due to finances there was no alternative.

“I am happy that many of our children have found places in other settings in the area and after working for the Pre-school for 15 years I would like to wish everyone all the best for the future.”

One mother, Catherine Savery, was collecting her daughter when she heard the news, saying:

“They have closed their doors for the last time. It is a huge blow to our community.

“It is a good community business in Warnham and I just think it is a shame it has gone. We have lost something very special.”

Unfortunately the closure has left some parents in limbo with regards to childcare, as they have had to take time of work until an alternative solution has been found. One such parent, Chris Gilbert, has said:

“My son has speech and language difficulties and he has really come on since going there.

“It’s the children that are really going to miss out, the way they ran it as pre-school teachers was fabulous really.”

West Sussex County Council explained that they were aware of the financial difficulties the setting was faced with, but where unaware it had been forced to close. A spokesperson said:

“We had been considering ways to support the pre-school and will be making contact to see if there is still an opportunity to assist.

“We will support parents to find alternative provision for their child.”