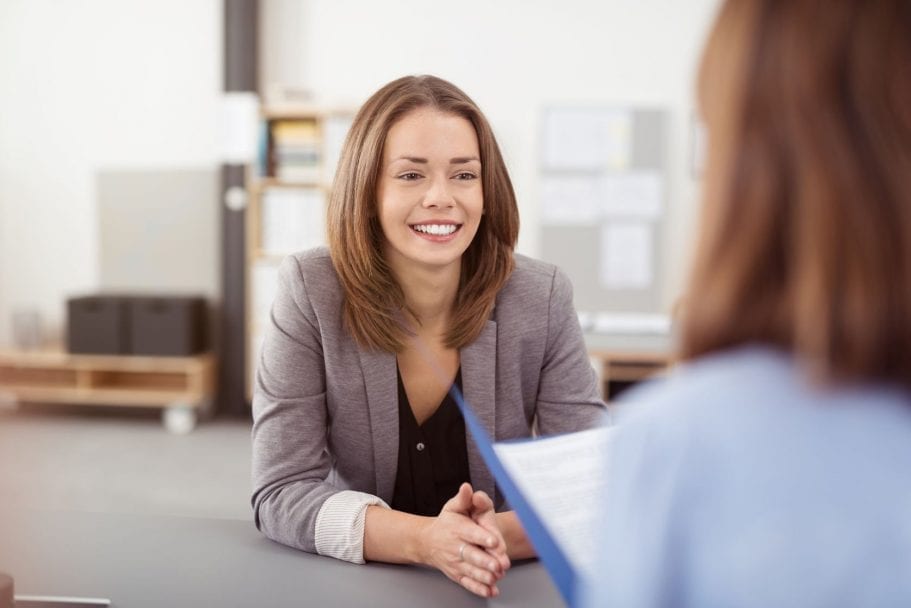 Jo Morris, nursery manager at Playsteps in Swindon, gives us her perspective on the GCSE u-turn for the EYE qualification which was announced earlier this month:

We were all waiting to hear whether the requirement for candidates undertaking the Early Years Educator qualification to have Maths and English GCSE at Level C or above would be removed. There was a round of applause when the minister announced that the Government would broaden the requirements for English and mathematics to level 2 qualifications, including functional skills. This change will take effect from 3rd April.

This u-turn, one of several since the policy was introduced in September 2014, is fantastic news. The GCSE requirement was having a hugely detrimental effect on the sector; training providers reported that the number of entrants applying for Early Years qualifications had plummeted and employers reported serious difficulties in recruitment – with the main factor being that applicants did not have the required GCSE grades.

As an employer, I am thrilled with the change. We have seen some incredible practitioners leave Early Years because they could not progress. I am hopeful that some of these will return and I am positive that we will see more entrants to the sector now.

This change could not have come soon enough, as the sector is under huge pressure at the moment. We are facing issues that will affect all businesses such as increases in business rates, statutory pensions and annual increases in National Living/Minimum Wages. These increases will arguably hit us harder than most other businesses, as the number of staff we need is dictated by statutory ratios. In addition, we have issues that are specific to the sector to contend with.

The introduction of the 30-hour Childcare Policy is a game changer for us and we are all trying to work out if we can make the policy work when it is rolled out in September. The only way some settings will be able to deliver the additional 15 hours is to extend their opening hours. The Statutory Guidance which comes in to force in September states that Local Authorities should ensure that parents and providers are aware that funding can be used between 6am-8pm and at weekends.

In order to even consider increased opening hours, settings must ensure that they have enough staff to cover them. Removing a huge barrier to recruitment will give settings the best possible chance of delivering additional hours, as we know that many providers are concerned that they will be forced out of the market if they do not offer them. It is true that the underfunding of these ‘free’ hours is by far the biggest issue facing providers, so the ability to offer additional hours is far from just a matter of having enough staff.

The removal of this GCSE requirement does not solve all the difficulties we are facing, but it does allow us to recruit those amazing, passionate, dedicated practitioners who would otherwise not have joined the sector.

This change in no way represents a watering down of our workforce. We will continue to support our staff to update their knowledge and to study higher level qualifications, but in order to do that we have to have these practitioners in the first place! This will be much easier now that the GCSE requirement has been removed. It was the right decision for Early Years. 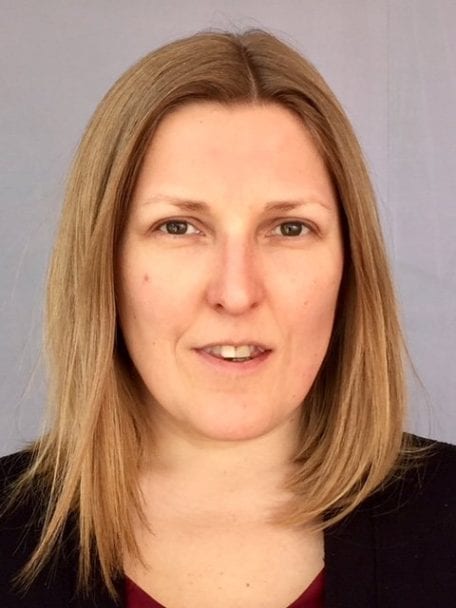 Jo Morris has been in Early Years for 21 years; she holds the NNEB Diploma and has worked as a nanny and crèche manager, working at sporting events across Europe and the Middle East.

For the past 9 years, she has been the manager of a large PVI setting, gaining her Early Years Degree in 2015 and setting up a new company to grow the business.