More than 1,000 nurseries next to roads breaking air pollution limits 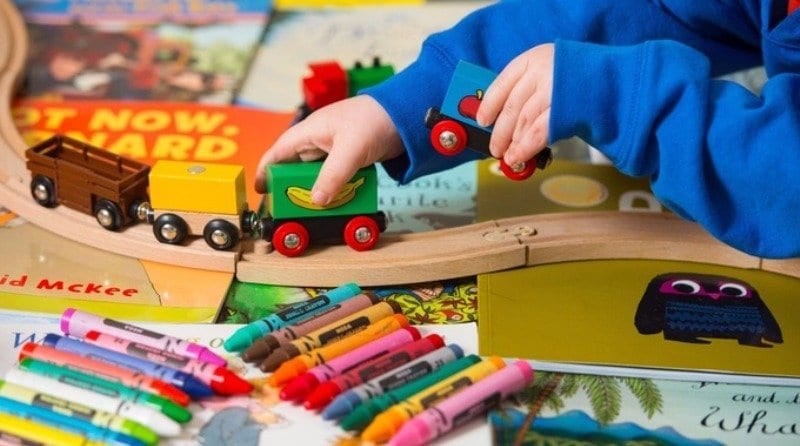 Over 1,000 nurseries in England are within 150m of roads which are breaking legal limits for air pollution.

Whilst the majority of the nurseries affected are in London (760 out of 1,015), research by Greenpeace has showed that poor air quality is having an impact on towns and cities across the country.

Greenpeace’s research has looked principally at levels of nitrogen oxide near nurseries in England. High exposure to polluted air in childhood is thought to stunt lung growth and increase the likelihood of developing problems such as asthma.

Anna Jones, a Greenpeace clean air campaigner, said: “Most people don’t realise that all across the country, toddlers are being exposed to invisible air pollution caused by diesel vehicles.

“At such a young age, children are extremely vulnerable to its effects, and it can cause a lifetime of ill health and reduced lung function.

“We were told diesel cars were the cleaner choice, but car makers lied about the toxic pollution they emit.

Chris Griffiths, Professor of Primary Care at Barts and the London School of Medicine and Dentistry, said: “The research is largely consistent across studies in the US, Europe, and also in London, that traffic fume exposure is associated with stunted lung development in young children.

“Although Greenpeace’s investigation relates to the EU annual legal limit for NO2 pollution, there isn’t an accepted safe level.

“So even toddlers in nurseries where the exposure levels are lower will also be at risk of damage to lung growth.”

Greenpeace has now renewed its call for the car industry to scrap diesel and change to electrical powered vehicles. It is also calling on the Government to assist this by introducing a national diesel scrappage scheme and investing in electric vehicle-charging infrastructure.

The Committee on Climate Change believes 9% of new car sales should be electric by 2020 for the UK to meet its legal obligation to cut greenhouse gas emissions by 80% by 2050, in comparison with levels in 1990.

The High Court has ordered the UK Government to look at its plans to manage air pollution, giving it a deadline of April 24, 2017.