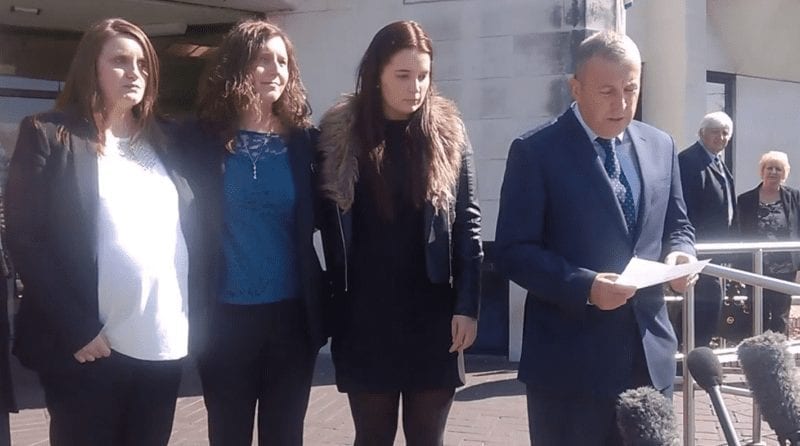 A nursery owner and two of her staff members have been cleared of child cruelty allegations after a hearing at Swansea Crown Court.

The lawyer representing the three women said they had waited a year to have their say and the allegations were “unfounded and completely without substance” after students on work placements made the accusations.

He continued to say:

“Their position, individually and collectively, has always been that the allegations were unfounded and completely without substance.

“They are grateful to the jury for their careful consideration of the evidence.

“This has been a very sad and emotive case for all concerned. The three women have completely unblemished characters and have had their lives completely turned upside down.

“This was a case, in our view, that demanded a much more thorough investigation before it was pursued in the criminal courts.

“It is the hope of all three ladies here that they can put this case behind them and move on and pursue their careers.”

The jury dealing with the case found all 3 not guilty on a total of 12 charges, with Judge Geraint Walters saying:

“It was plainly a case that needed to be investigated. What is more, the officer in charge of this case thoroughly did that.”

The judge said that there seemed to be a lack of management structure at Bright Sparks and that “everybody felt far too comfortable with each other”. He said this “allowed some things to happen” but stressed they were short of criminal culpability.

The court was informed that the owner, one of those on trial, had voluntarily suspended her license in order for investigations to be carried out and would need to inform the Care and Social Services Inspectorate Wales (CSSIW) in order to reactivate this.

The legal representative for the nursery owner, Stephen Donnelly, described his client’s dreams of owning a nursery as having been “shattered” by the legal battle, highlighting that the setting was “caring and friendly with a relaxed atmosphere” where children “experienced warmth and belonging as staff are kind and caring”.