Confusion for apprenticeship providers as funding allocations paused by the Government 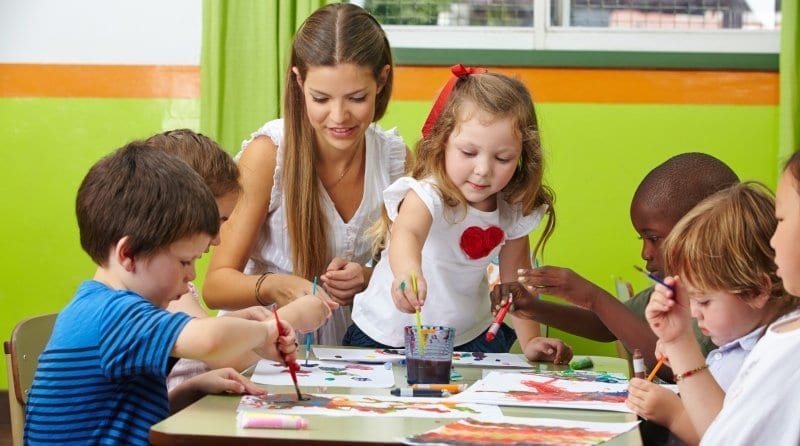 The Education and Skills Funding Agency has announced that funding allocations for apprenticeship provision for non-levy-paying employers will be temporarily paused and the situation reviewed.

Hundreds of apprenticeship providers now feel their time tendering has been “wasted” and their viability “threatened” as they’ve been denied direct access to non-levy funding from May.

The procurement process for up to £440 million of funding was said to have been “markedly oversubscribed” according to the Education and Skills Funding Agency.

The postponement, the ESFA claims, will allow it to review the approach to ensure that they achieve the right balance between stability of supply and promoting competition and choice for employers.

The ESFA has confirmed that, to help continuity, it will extend current providers’ existing contracts until the end of December 2017. However, the postponement has frustrated those who were applying for a contract for the first time.

“Ninety nine per cent of our employers are SMEs [small- and medium-sized employers] so we only applied for RoATP [the Register of Apprenticeship Training Providers] to get the ITT [invitation to tender] contract.

“Like many others we spent a lot of time (and money for consultancy) which has been wasted and not a word of apology.”

Mr Ryan added that the refusal of the ESFA to grant Advanced Learner Loan contracts to providers that don’t have Adult Education Budget funding or apprenticeship contracts was also a threat to the viability of his company.

In a news story published on the Government website last week, the ESFA said:

“In order to maintain stability in the system through the start of the next academic year, in the interim period we will extend existing contracts held by all current providers until the end of December 2017.

“To maintain our quality standards, current providers with extended contracts will be able to undertake new starts on those contracts provided they are on the Register of Apprenticeship Training Providers. The ESFA will notify providers of specific arrangements shortly so that amended contracts are in place ahead of 1 May.

“This will not affect training provision for existing learners. Extending existing providers contracts means employers can be confident in taking on new apprentices without disruption over the months ahead.”

The non–levy apprenticeship funding allocations have been postponed temporarily for new apprenticeship training providers, however employers should be aware that the contribution requirement will still be applied from 1st May 2017.

This means non-levy paying employers will still need to contribute 10% towards the cost of training and assessing their apprentices, with the Government paying the rest of the costs (90%) up to the funding band maximum.